Off to an early start today!  We decided to start our trip to Chicago early and leave at 3am.  This time around it is with a bigger group of people and there are 5 of us.  We rented a car at Alamo and it was $220 for 4 days.  We made it to the Sarnia border at 5:30, ahead of schedule.  We were actually at McDonalds before it opened.  So we stopped by the Tim Horton's.  Did you know it is a cafe and bake shop down south?


We stopped at the McDonalds after to grab some breakfast and continued on.  Since we were early we decided to stop at a Target.  The deals do seem better down here although I didn't get anything.


Our first main stop is Great Lakes Crossing.  Which is an outlet mall in Michigan that reminds me of Vaughan Mills.  Lots of sales but we didn't end up buying much.


After the outlet we went to Olive Garden for lunch.  $10 will get you a full main course along with unlimited bread sticks and your choice of unlimited soup or salad.  Americans have such plentiful meals!!


Mike took the first shift from Toronto to GLC.  I drove from GLC until the car complained that it needed gas.  When we got to the gas station I tried to pull the gas cap release to no avail.  Mike and Harold tried as well with no luck.  After about 10 minutes I figured out that the latch wasn't pulling the release enough to pop the cap.  Issue resolved!!


After this Harold decided to take the next shift to test out the car to see why Mike and I was complaining about the CVT of this car.  He seemed okay with it minus the lag.


About 1.5 hours in and a nap from all of us we awoke to a state trooper pulling us over.  He told Harold that he basically cut him off.  He called it in but luckily didn't charge him.  He drove a bit more before we took a pitstop at a McDonalds and I drove the rest of the way to the airbnb location.


The places seems okay.  Two rooms with a pull out sofa bed but it only has one bathroom.


We went to Girl and her Goat for dinner thanks to Allison's brother for the reservations.  The food was great so it was a good end to the long day. 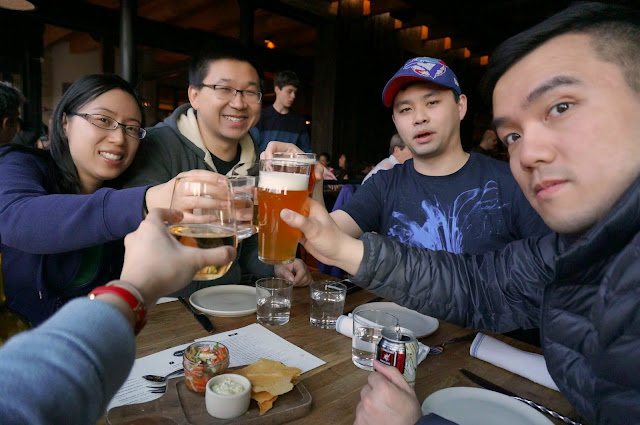 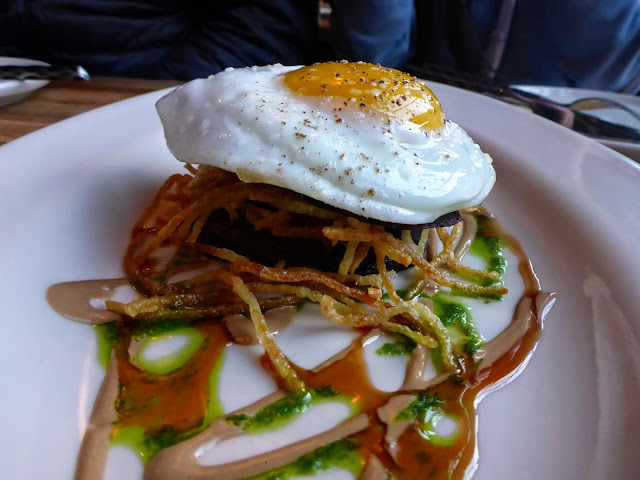 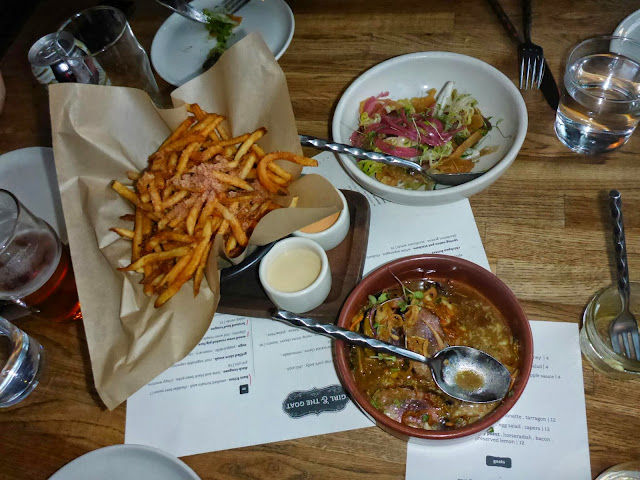 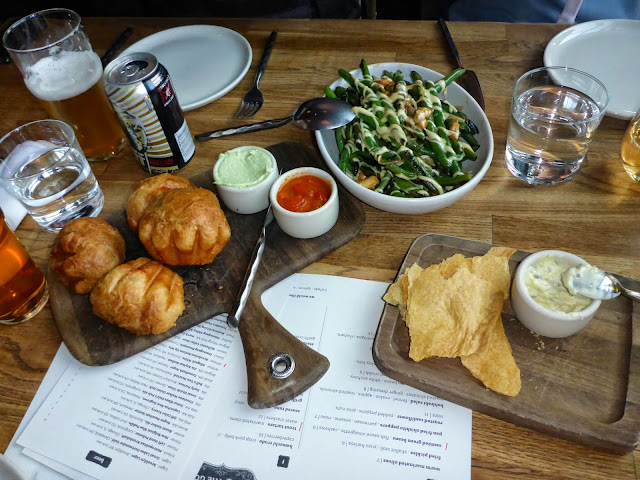 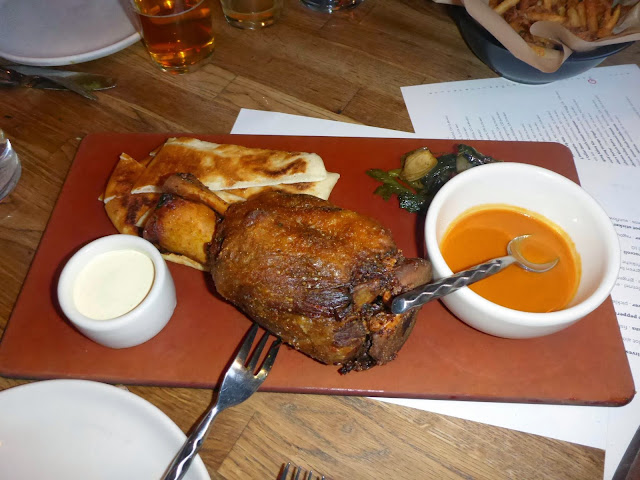