I should probably do this more often and since Chicago is still in my mind I will go back and write one for that. Maybe even Vermont.

Food, of all the places that we went, the places I would recommend are actually not the restaurants but the snack shops that we went to.  Purity Ice Cream and Paula's Donuts were really good. The other food places I have no real attachment to. Magee Diner and Just A Taste were good but I don't think I would make my way out to try them again. The other places I can skip (Kentucky Greg's, Saigon Kitchen, Lake Effect Diner, Louie Hanover).

Accommodations, the Holiday Inn is a nice change from our usual bnbs. The room was big, nicely decorated, it had a gym and pool that we didn't get a chance to use.  Good deal for roughly $100 USD a night especially since we got breakfast and which wasn't continental. My only issue would be that it is a little bit out of the way. Watkins Glen was 30 minutes away and Ithaca was about 45. Not a huge deal since I did look in those areas and the hotels didn't seem as nice or were double the price.

Attractions, I thought overall this was a nice and fun trip. We started with Buffalo, wandered through two ships and a sub. Next day was hiking two national parks and finished with a day of shopping. Some people may have preferred some things over others but I thought having a different thing each day was nice.  Of all the parks that we visited, I probably enjoyed Watkins Glen the most. When you drive up to the east entrance it was like driving to the start of a canyon (having never seen an actual canyon, this is my reference point for now).  The gorge trail was awesome and I wouldn't mind visiting again to see the whole trail but it may begin to look the same after awhile.

Travel, we took my car for this trip since I didn't think it was far enough that I would need to take a break.  I drive a manual TSX, so it is more roomy/bigger trunk than the Civic we would've used if we used Allison's car.  No one in the car knows how to drive manual except myself.  This is roughly the distance I can do before having to quit for a break.  Toronto to Finger Lakes (specifically Watkins Glen) is roughly a 4 hour drive.  Fortunately I planned for most places to be roughly 2 hour stops so they weren't extremely long drives.

Lesson's learnt, TripAdvisor reviews cannot always be trusted.  All the places that I chose to eat at were highly rated on TripAdvisor and some were duds.  Some of the other places I got from other sites, which also had the same end result.  It isn't that they were horrible (besides Saigon Kitchen which was just overpriced and terrible service), but they really should not be 4 out of 5 star places.

Regrets, I wish that we could've seen the sculpture park.  Maybe next time, it looks like it would be pretty cool, unfortunately it rained on us which means we wouldn't have been able to get good photos since the grass was soggy.

Would I return, it was fun.  I'd go again but to visit some different parks maybe and try the sculpture park again. 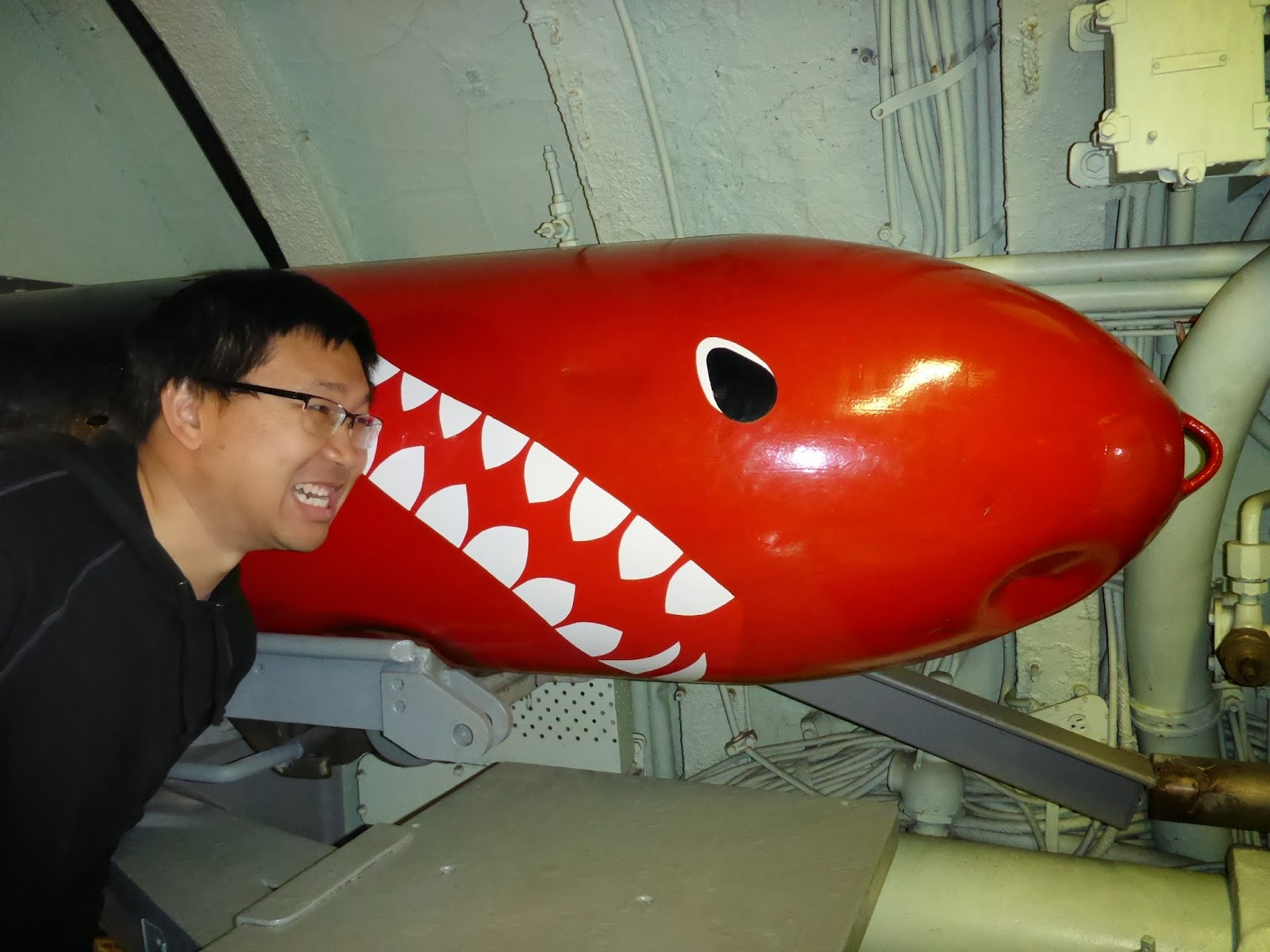 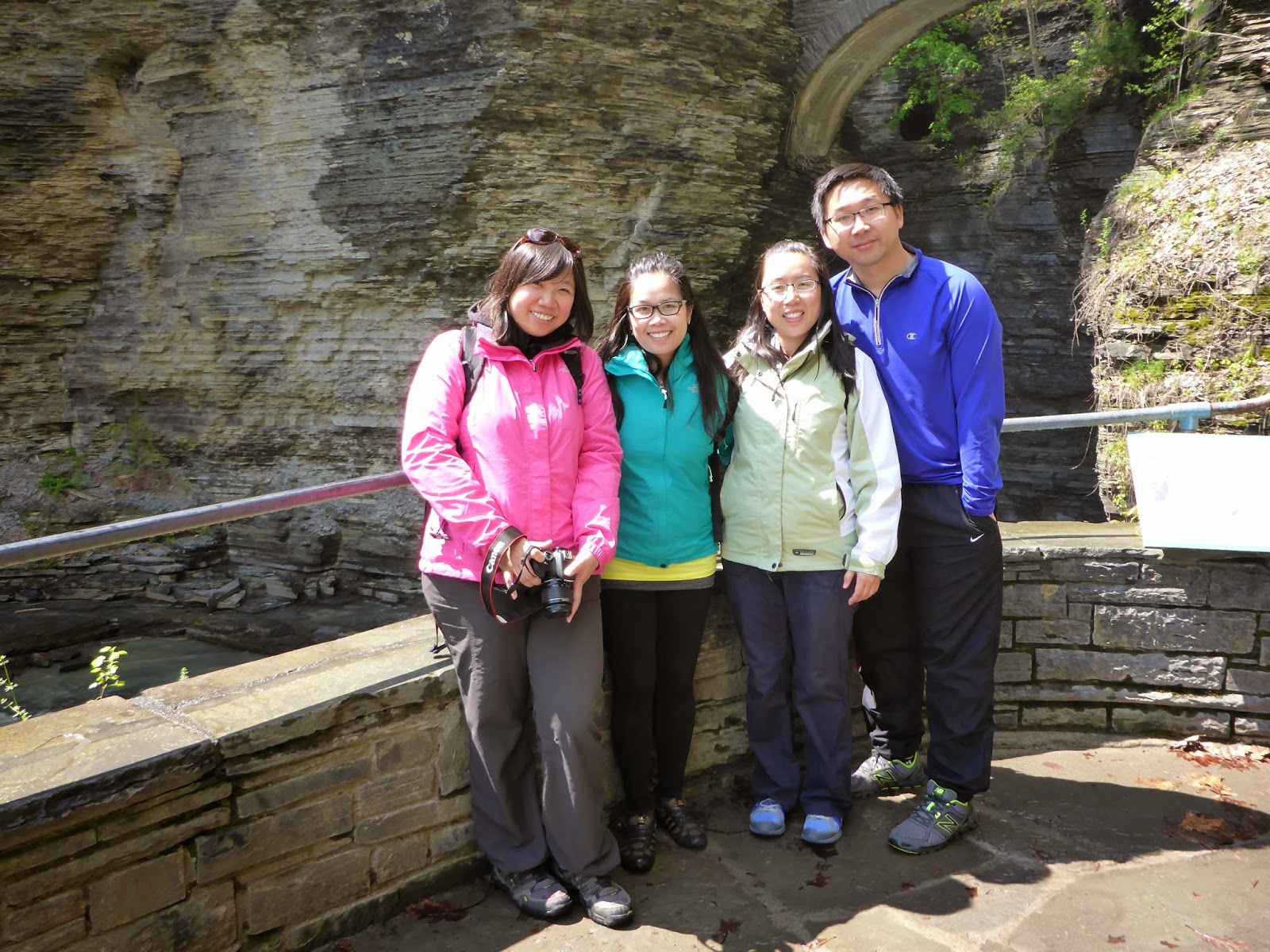 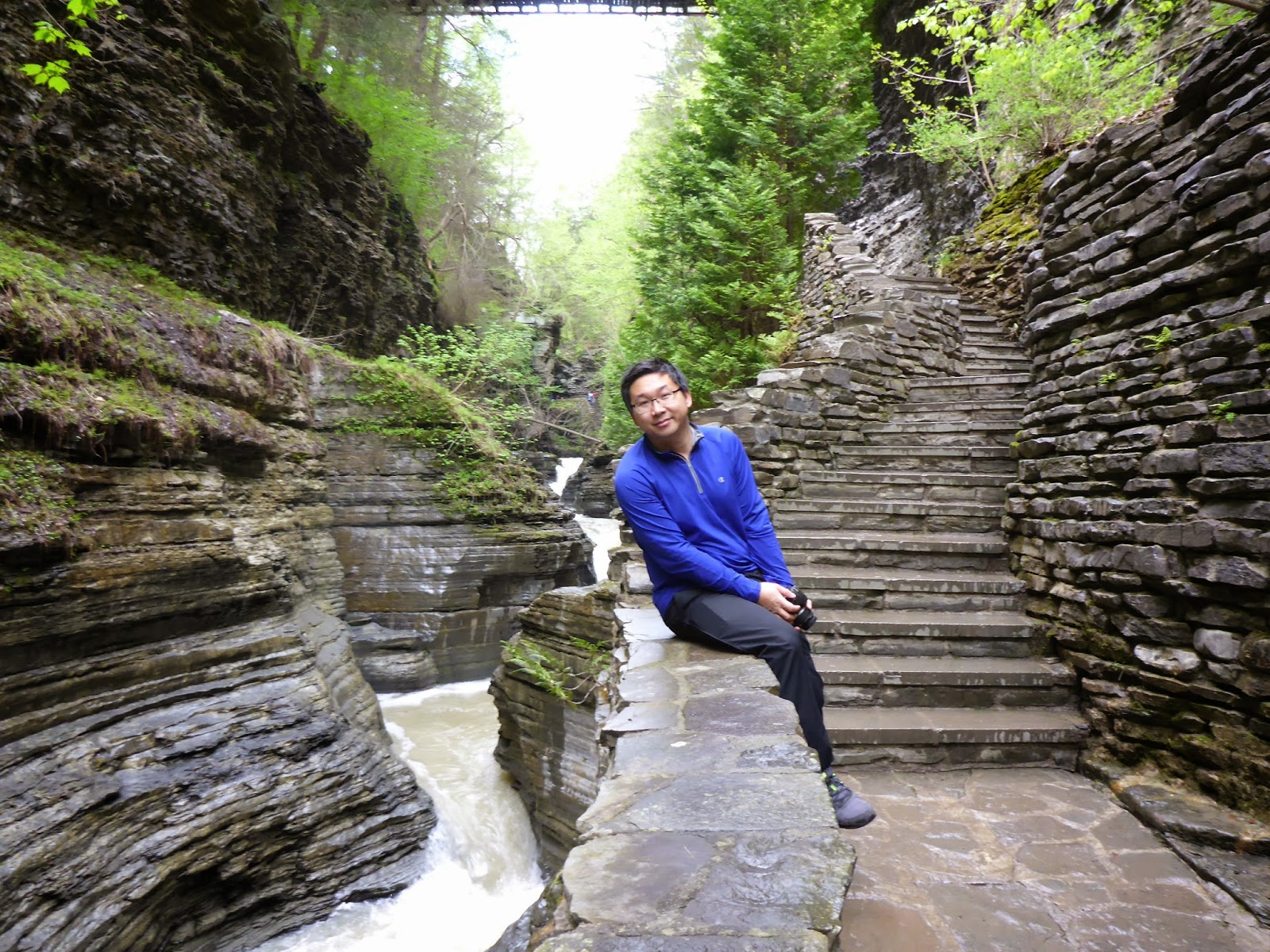 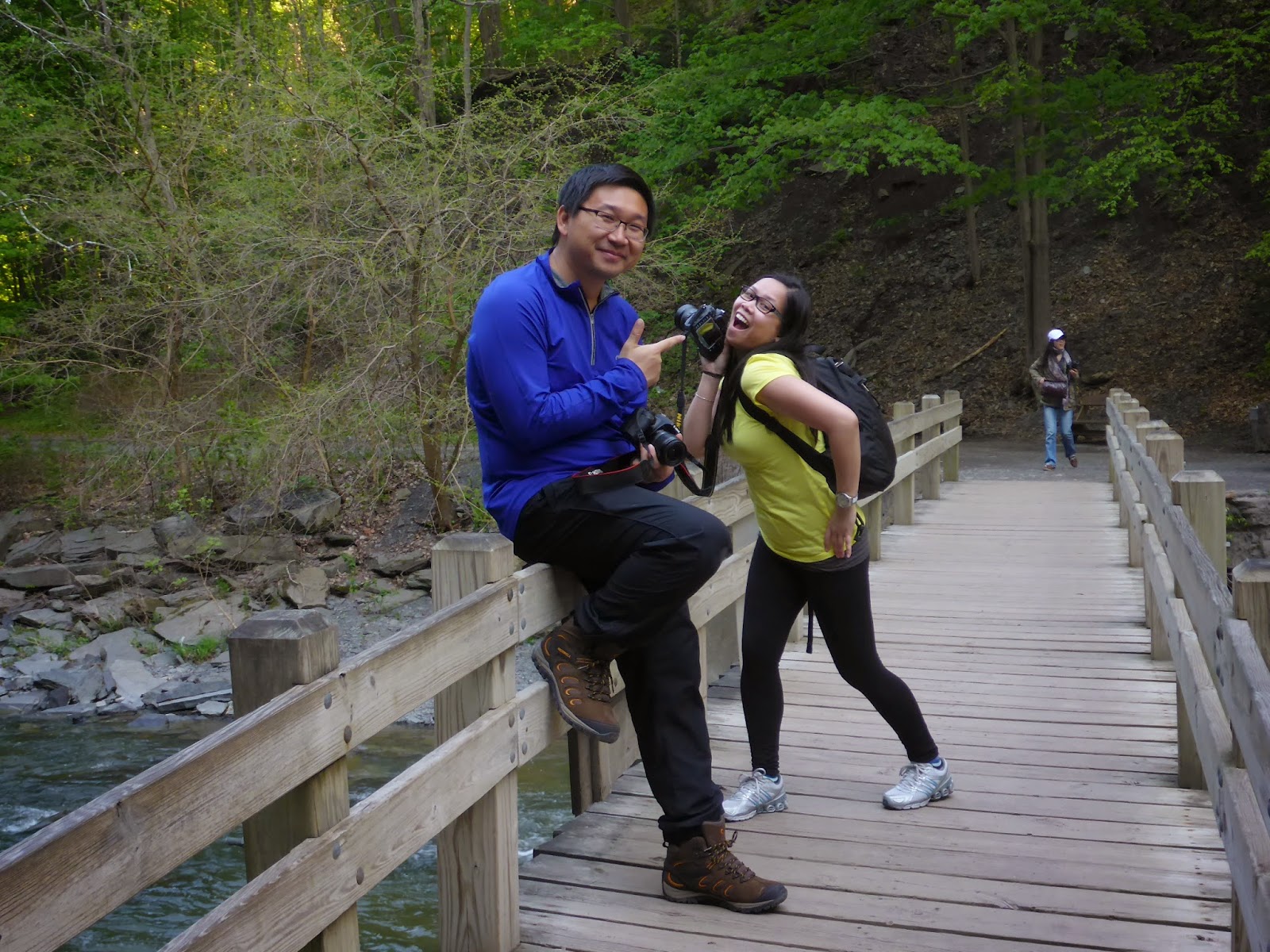