Driving, it wasn't as bad as I thought it would be, except the final drive which was straight from Quebec City, Quebec to Toronto, Ontario is roughly 8 hours.  Since every city we pass has been on the itinerary already, we just drove straight back with a pit stop for lunch.

Ottawa, Winterlude was awesome.  All things considered, I enjoyed my stay during winter time and I would come back again for this.  Best of all, it was FREE!  The accommodations were okay, not too far from the city centre (could have been slightly closer).

Montreal, I have been here a few times, during winter on a weekday, it is not quite what I remember it.  All the streets are pretty empty with everyone being at work. The accommodations were small, breakfast was unique.

Vermont, the shopping was decent, although the working hours seem really odd.  The outlet mall in Manchester was only open until 6:00pm, everyday.  The food was AMAZING!  We had no bad meals while we were here and they were fairly priced (roughly $10 for lunch, $20 for dinner).  Sugar Bush was a good choice recommended by my uncle.  I would go again, although I may try one of the other big mountains that they have here next time.  Accommodations were roomy and the included breakfasts were pretty good.

Quebec City, I would return just for the slide.  That thing is amazing.  The Carnaval was a bit of a disappointment due to the fact that Winterlude in Ottawa is free.  The cost is not high ($15), but the included festivities were very similar to Winterlude.  The food was pretty good here.  Accommodations were nice although a bit far from the city centre.

Disappointments, Carnaval I expected to be better than Winterlude.  There is nothing wrong with it, but I expected more since Winterlude was free.

Would I do this again, yes.  I might skip some parts next time, but overall, it was a nicely planned out trip. 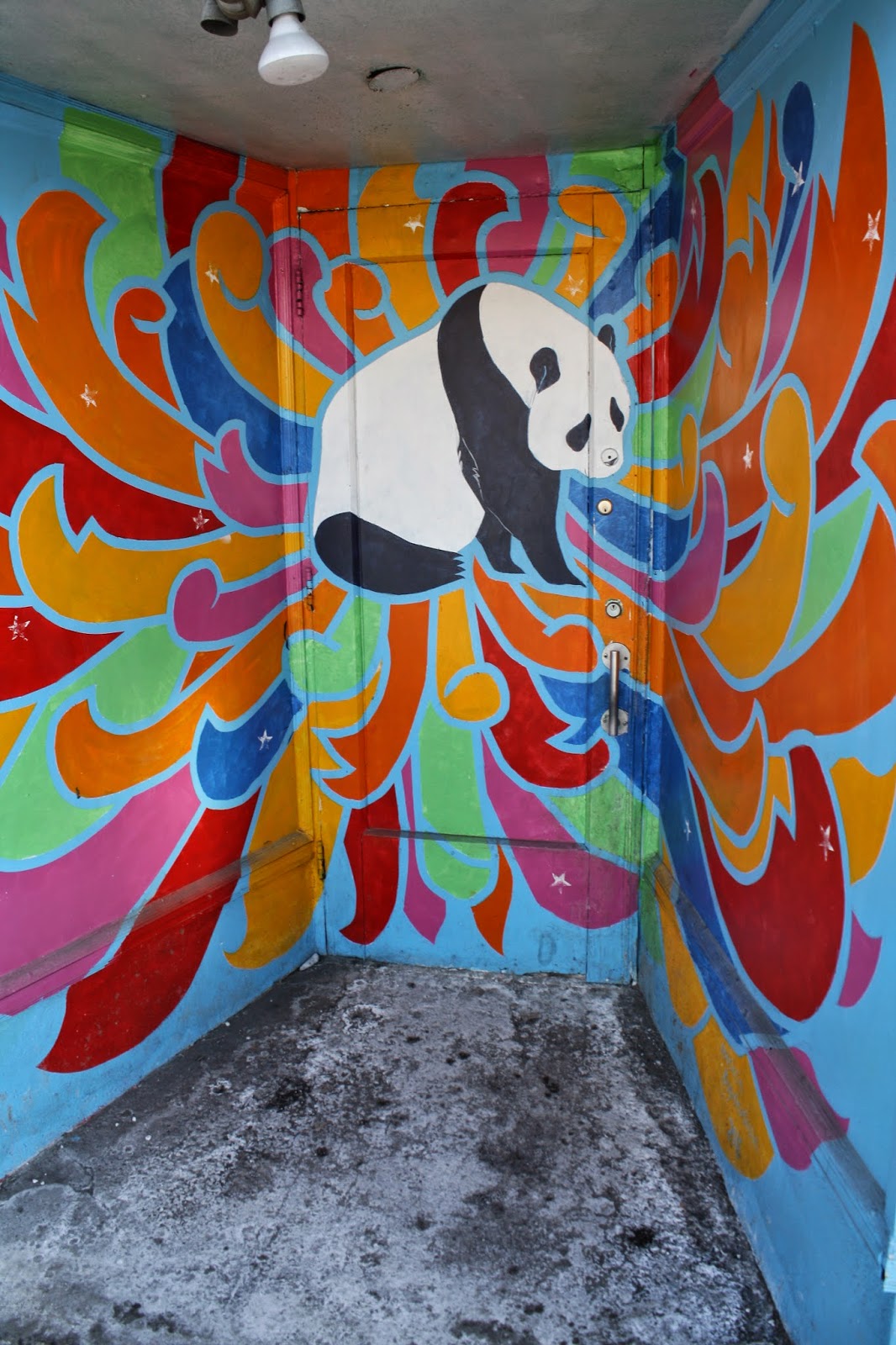 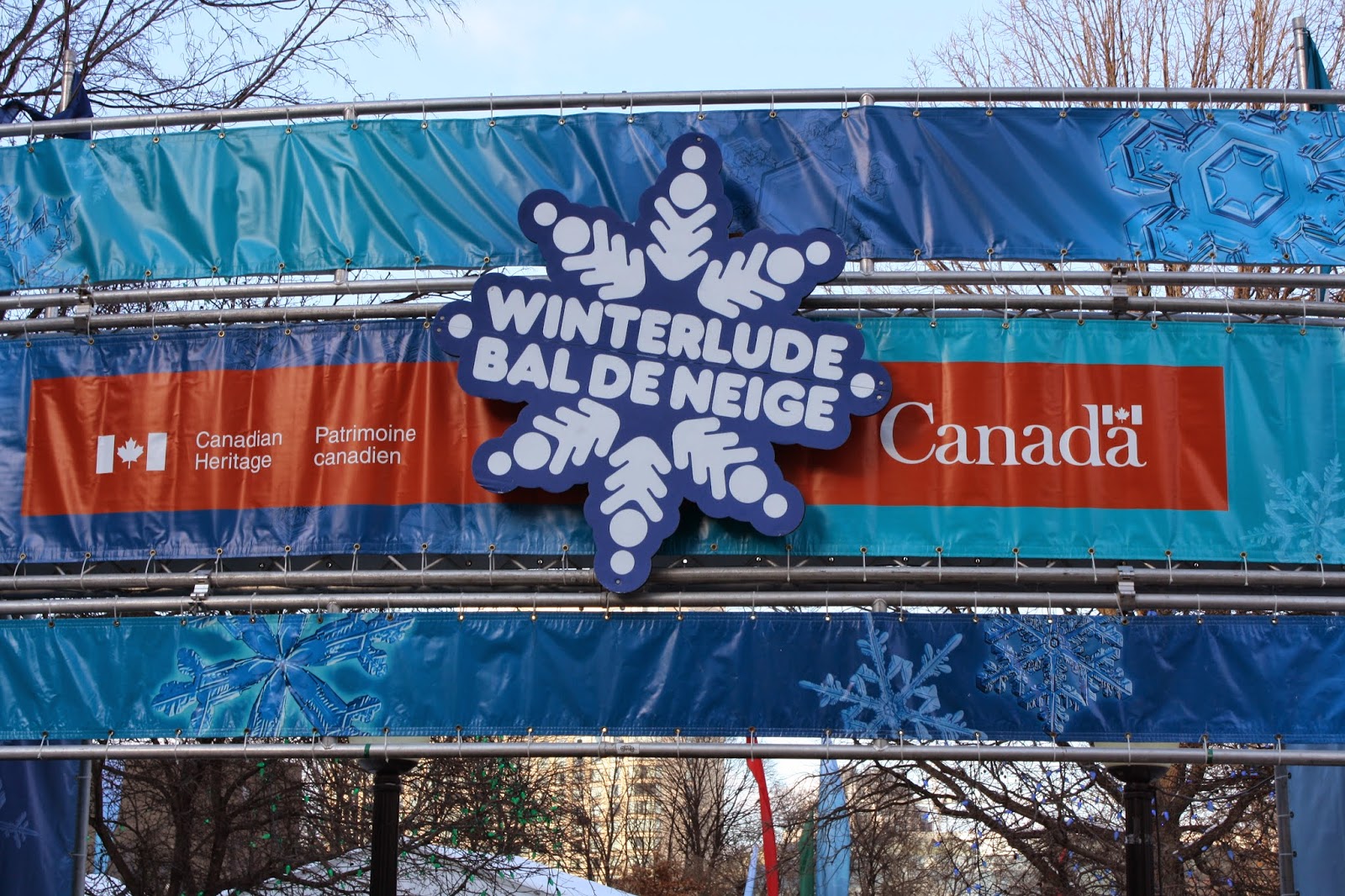 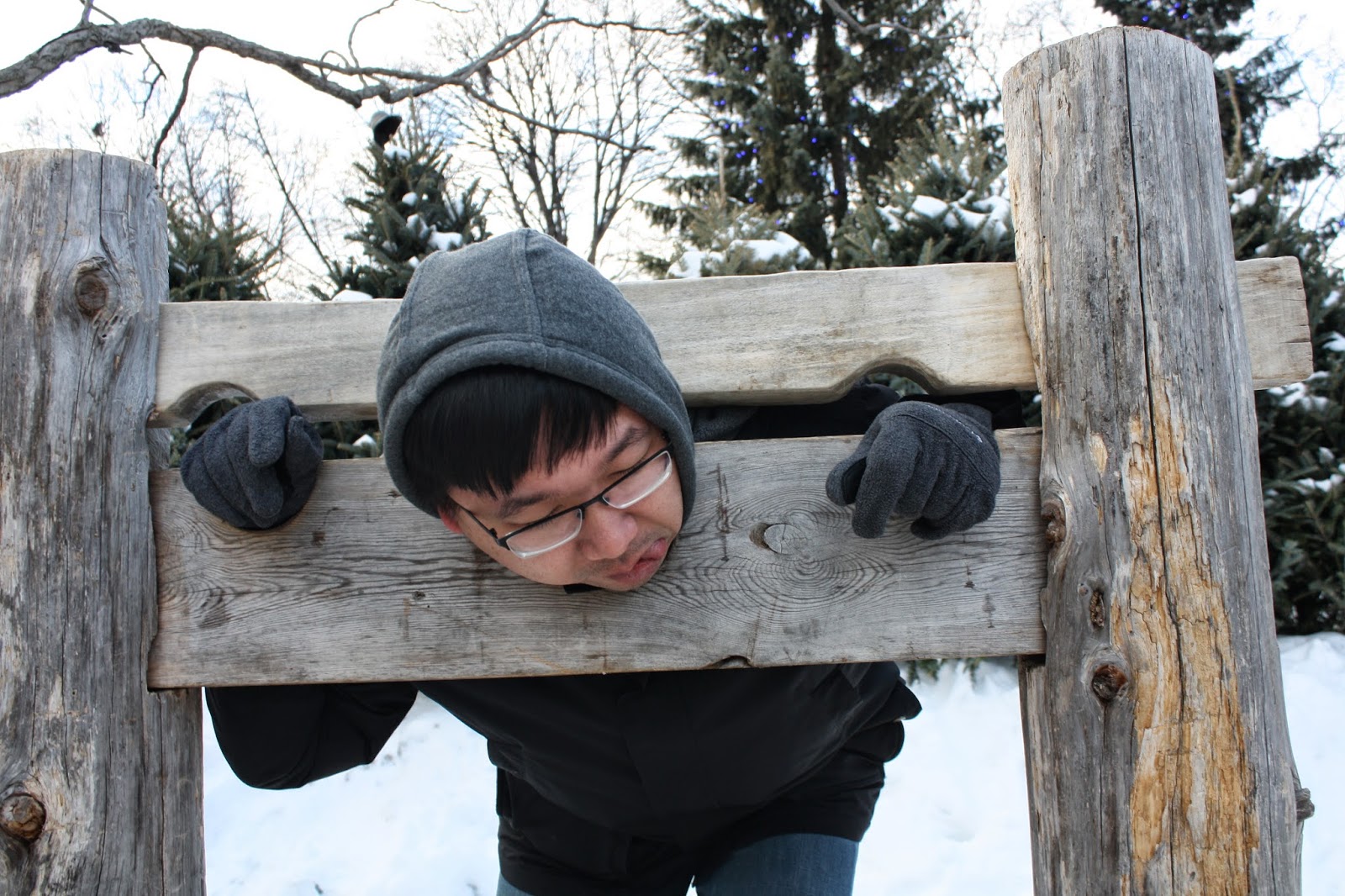 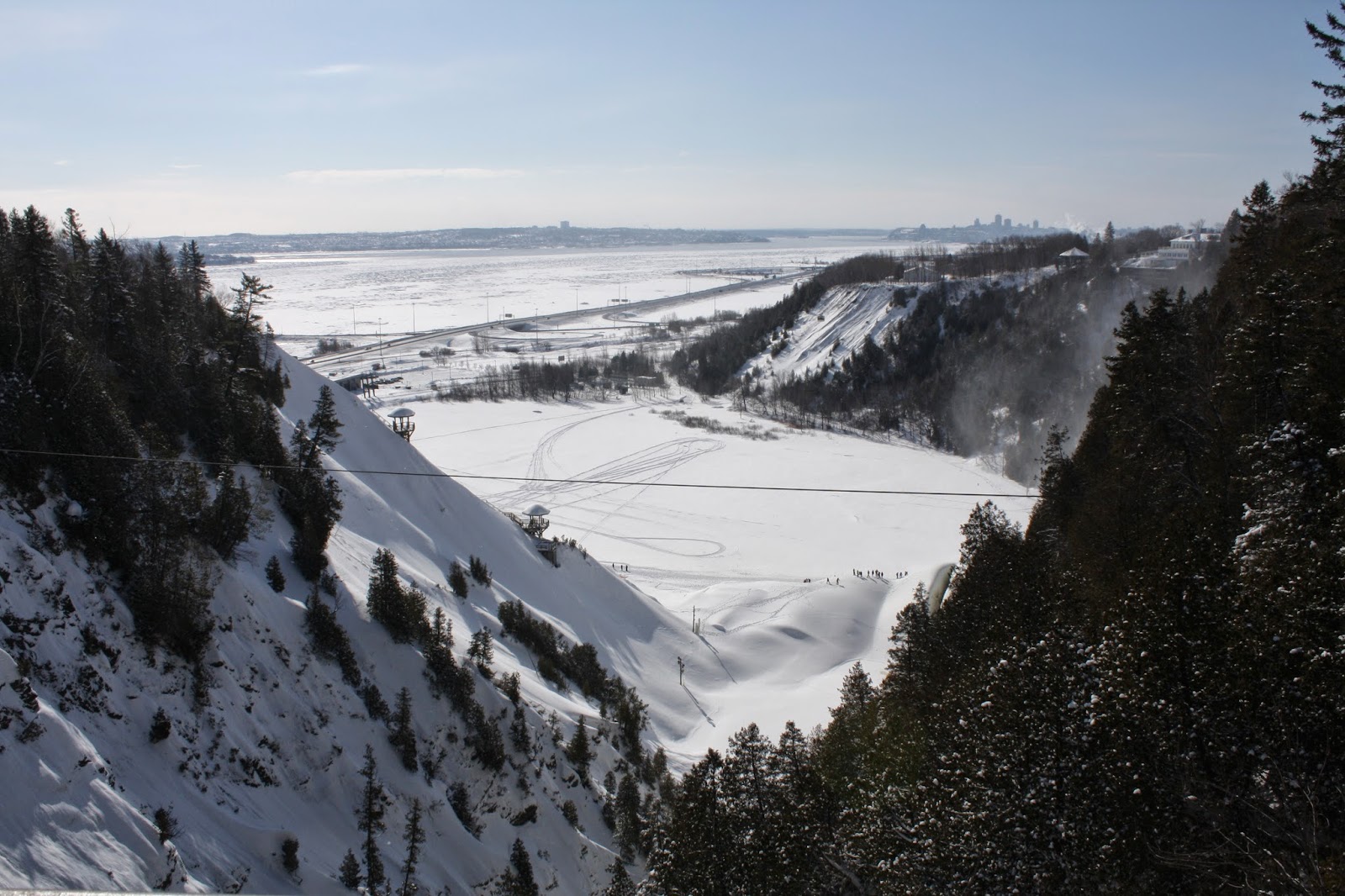 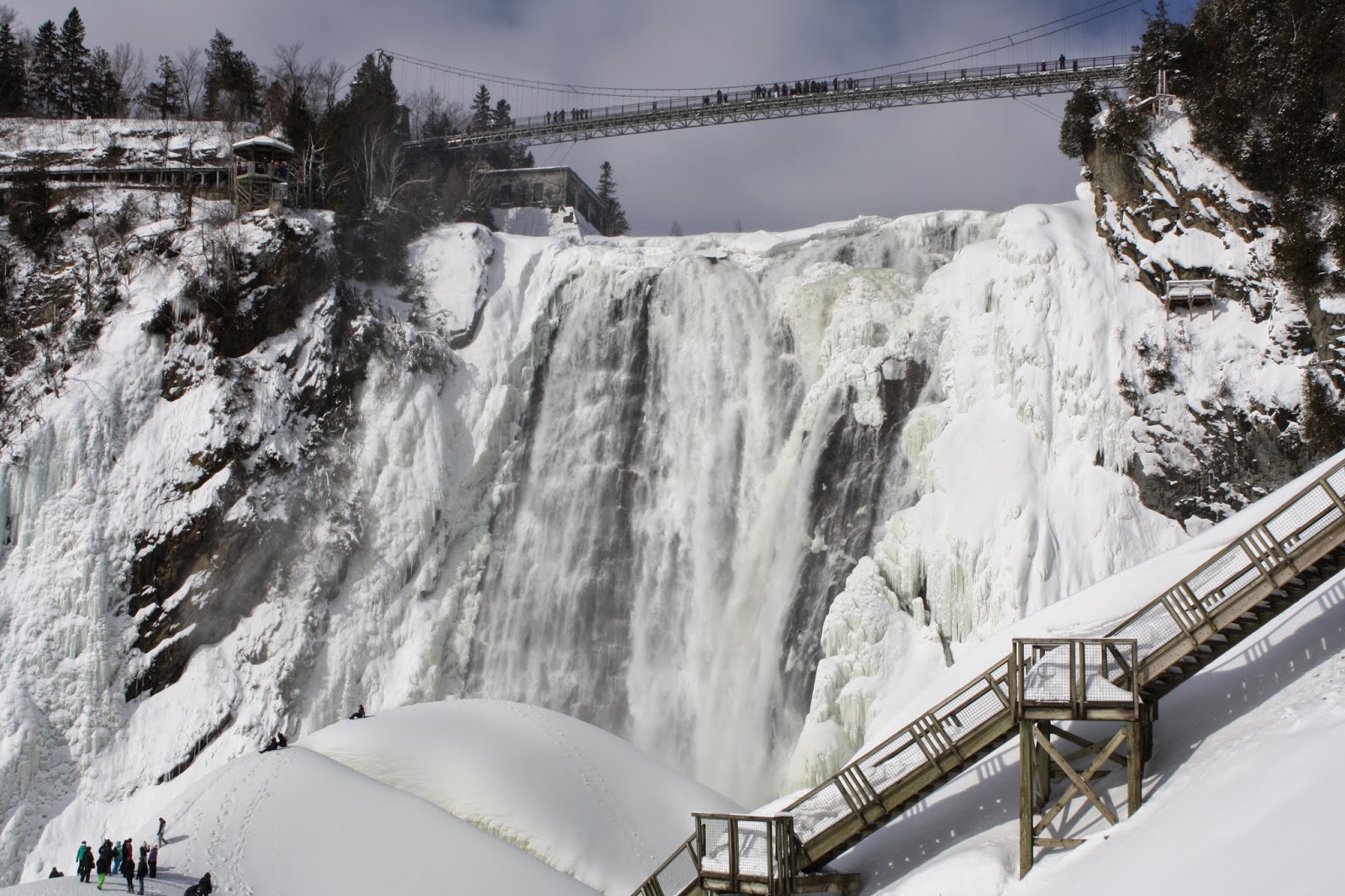 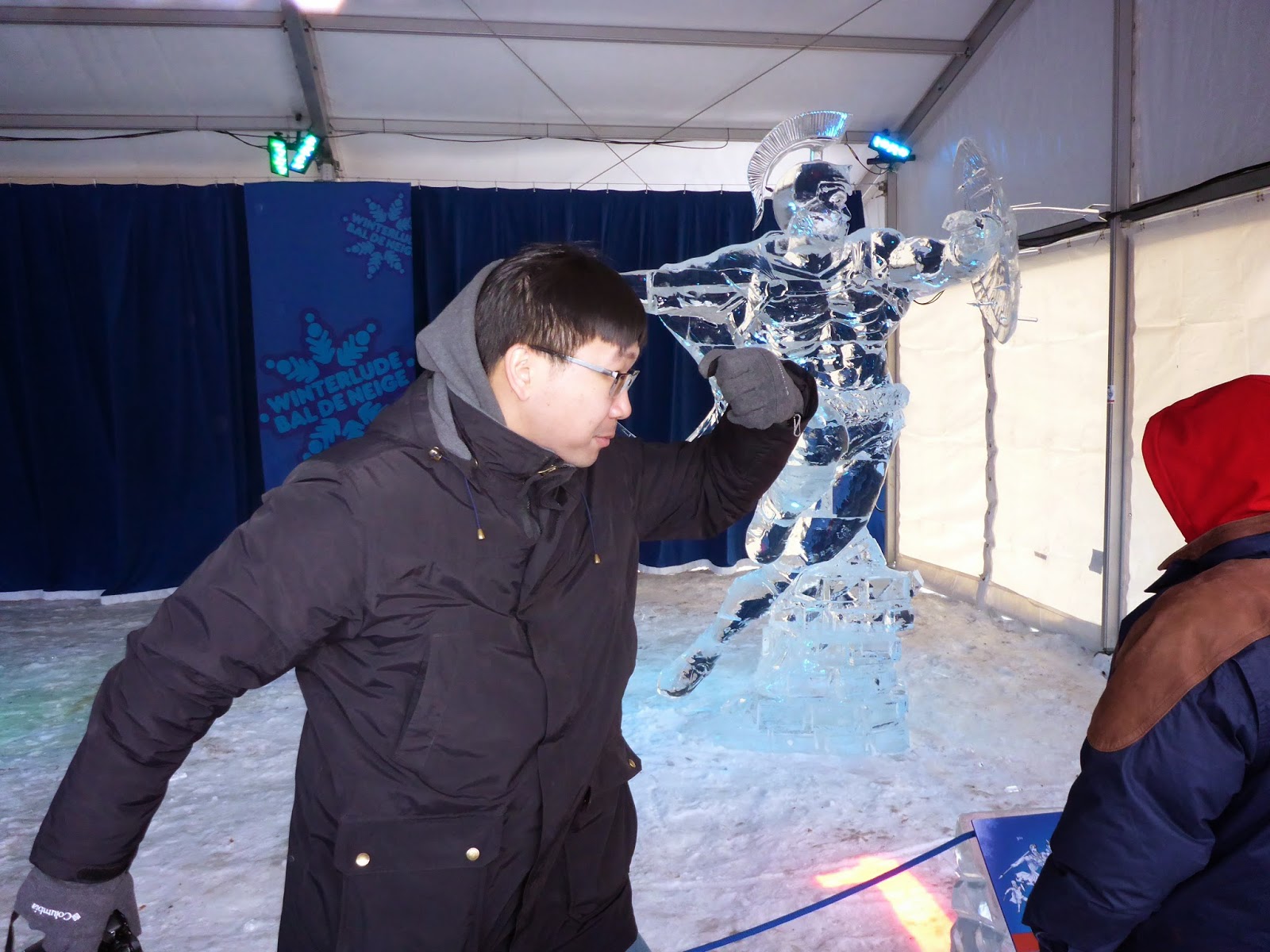 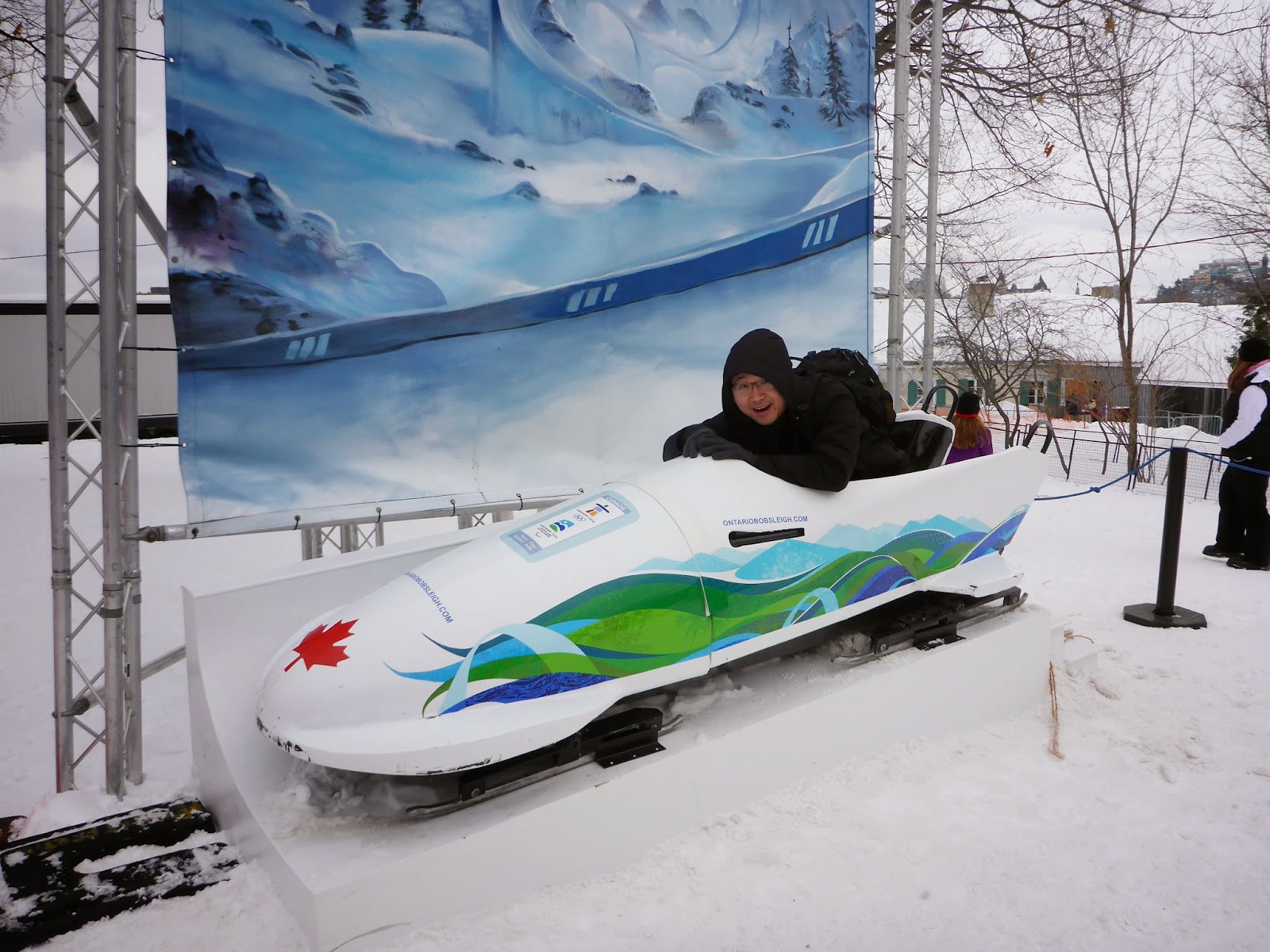 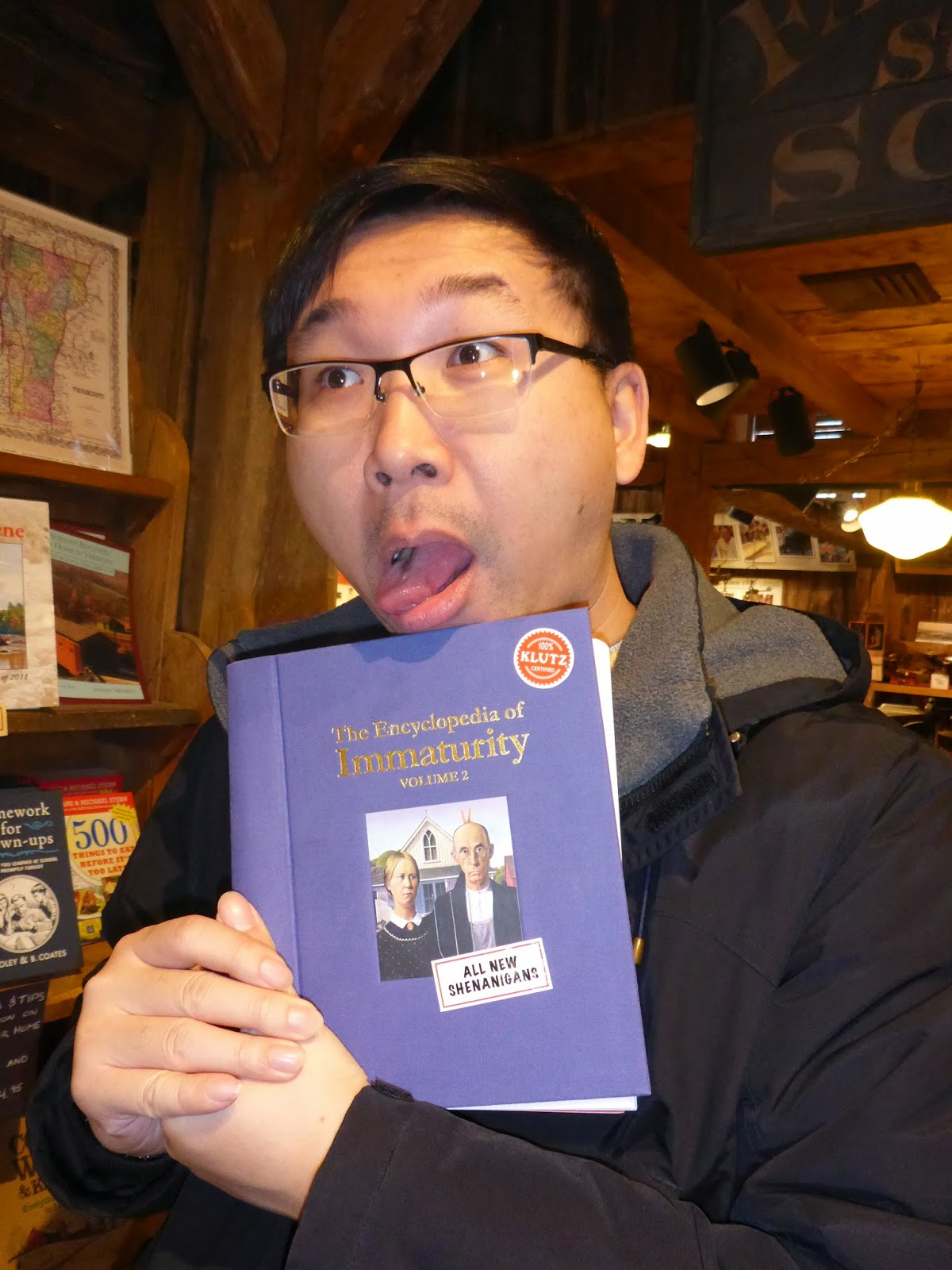 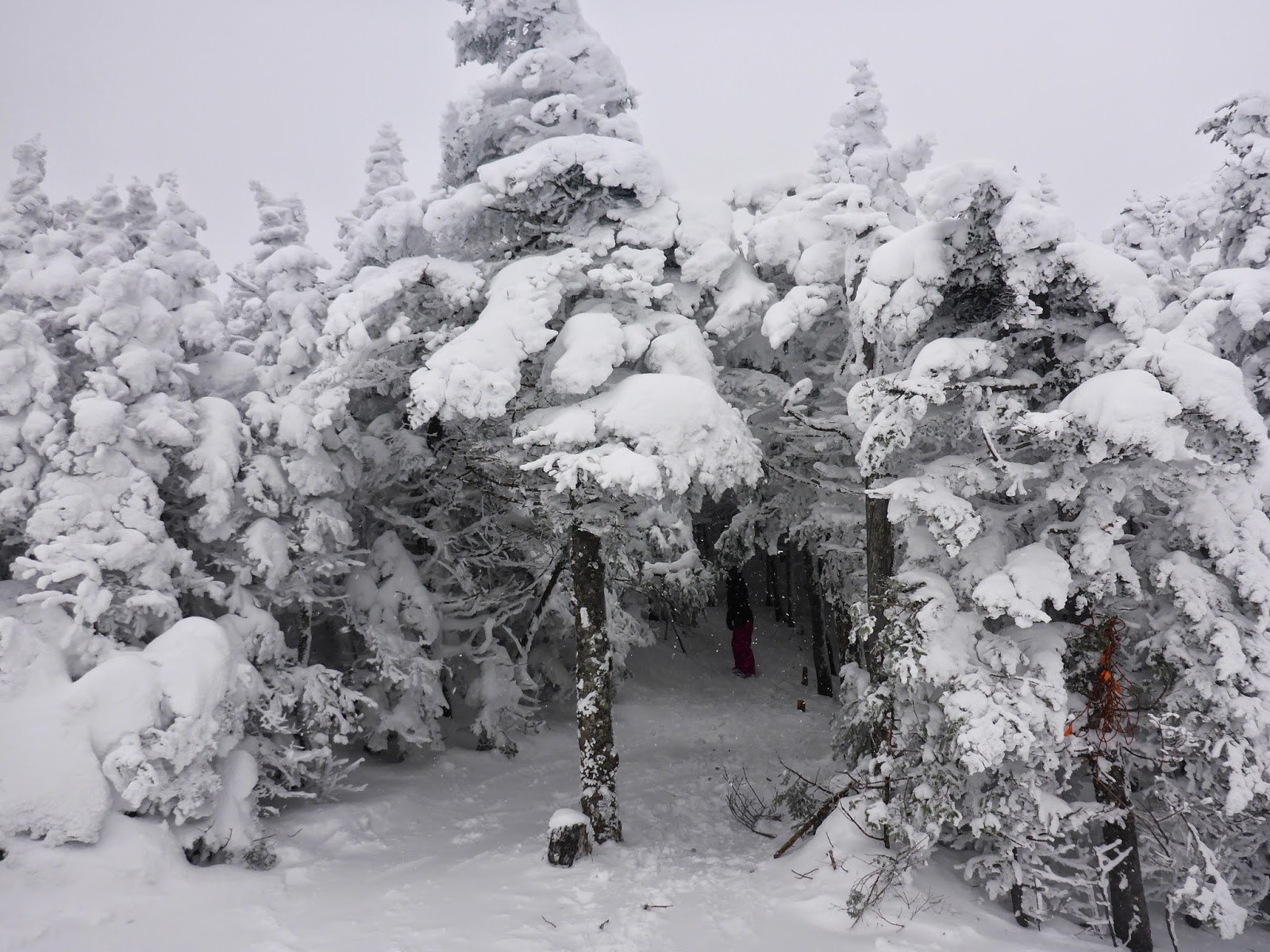 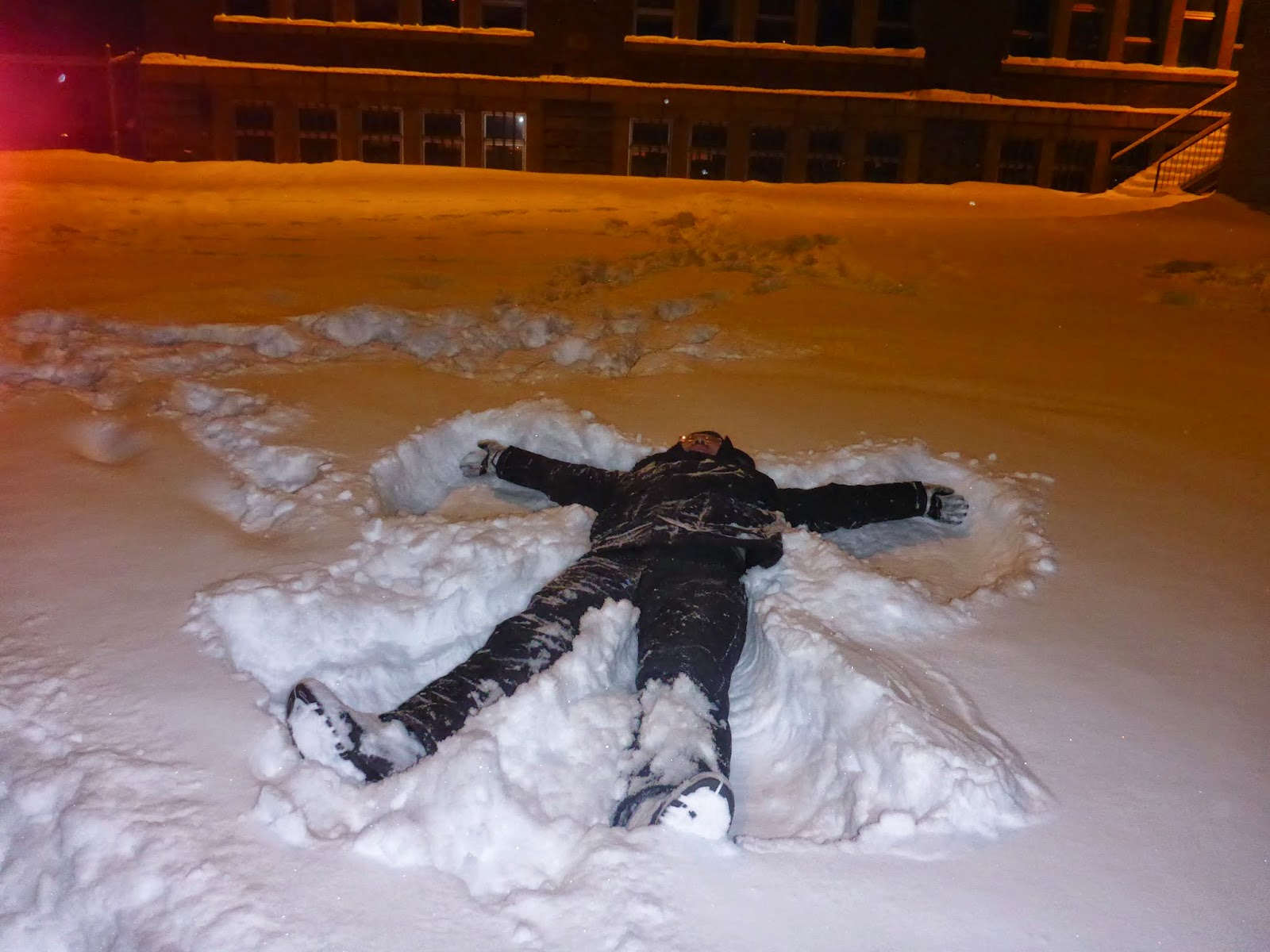 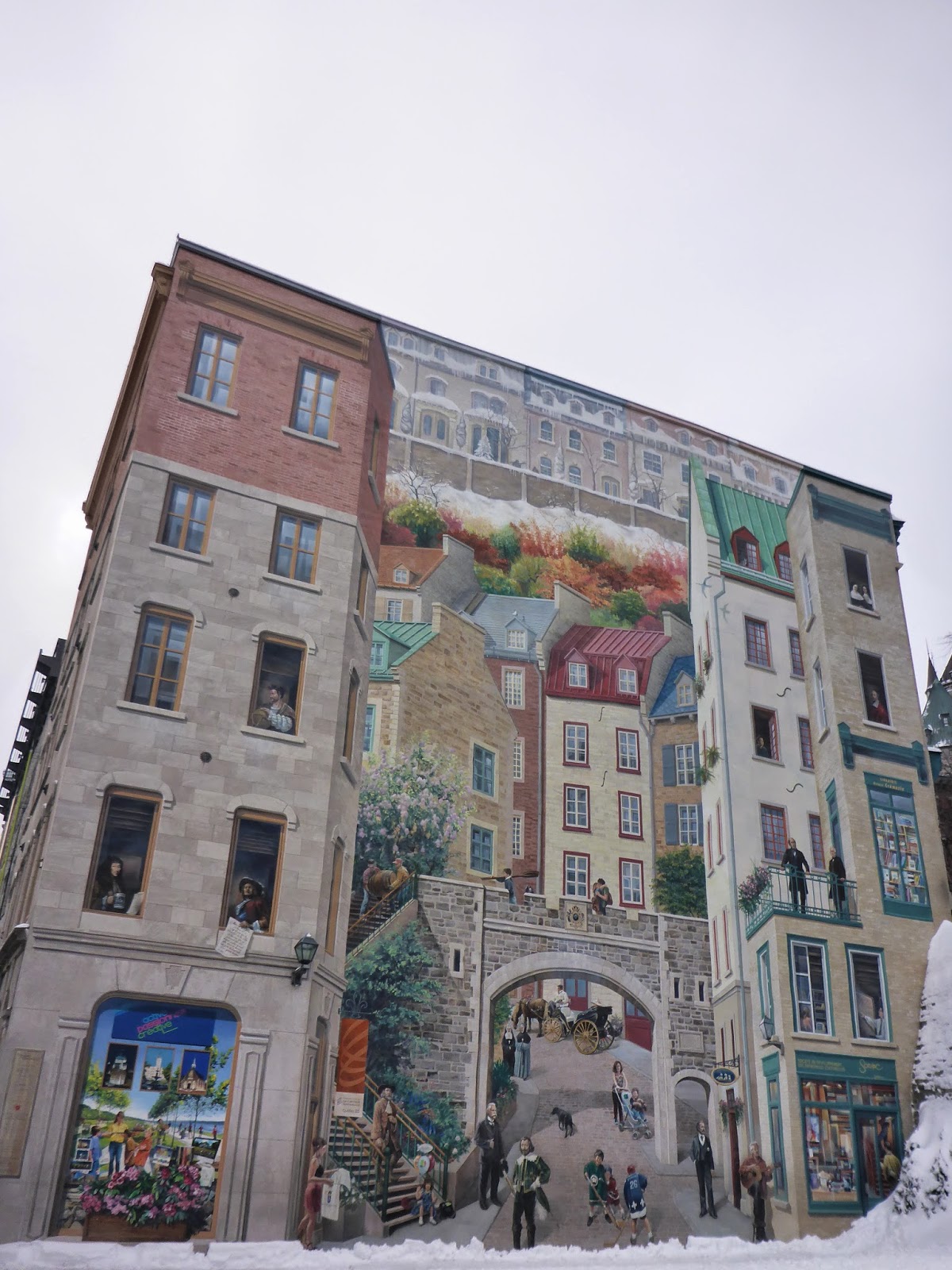 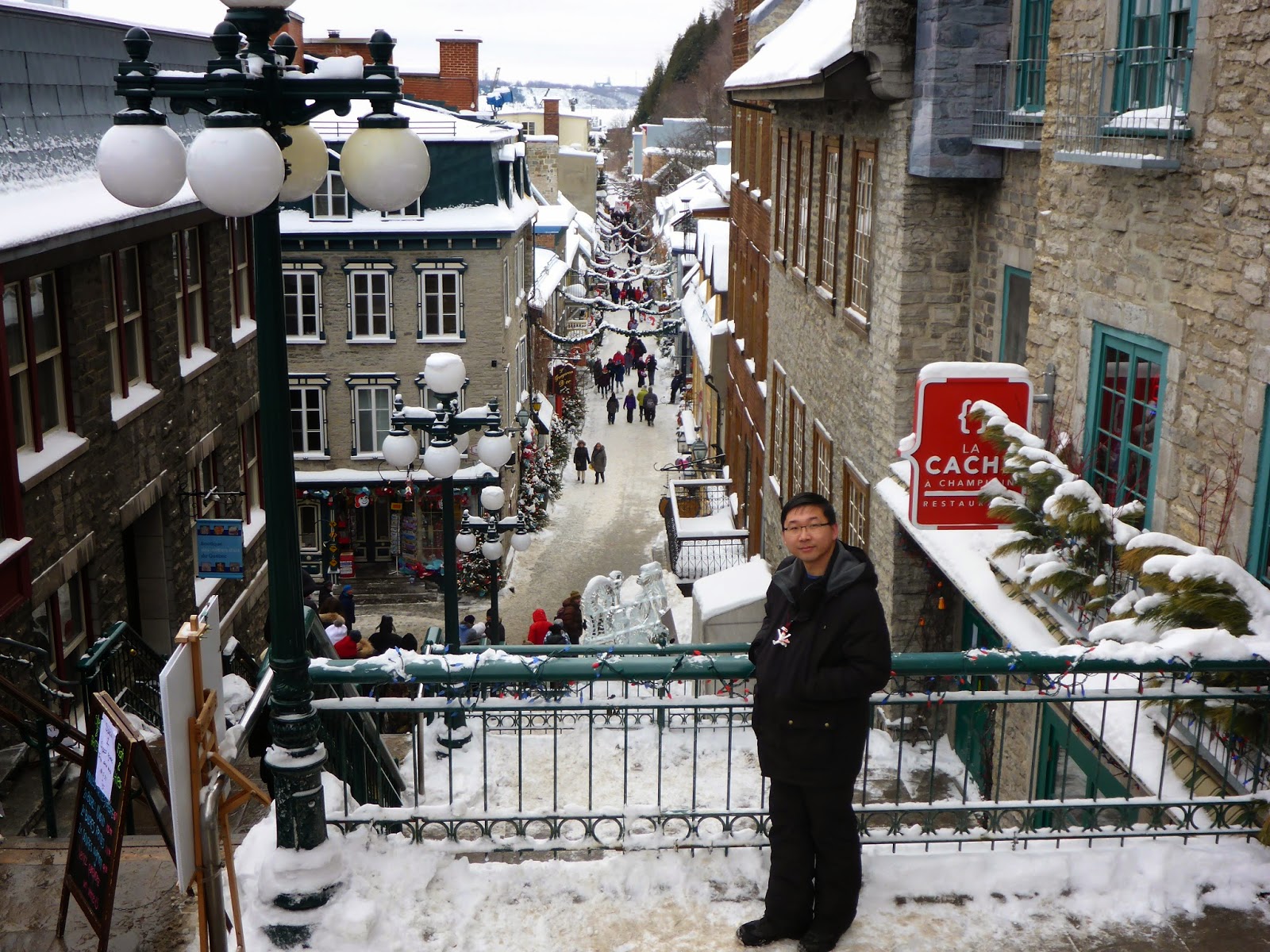 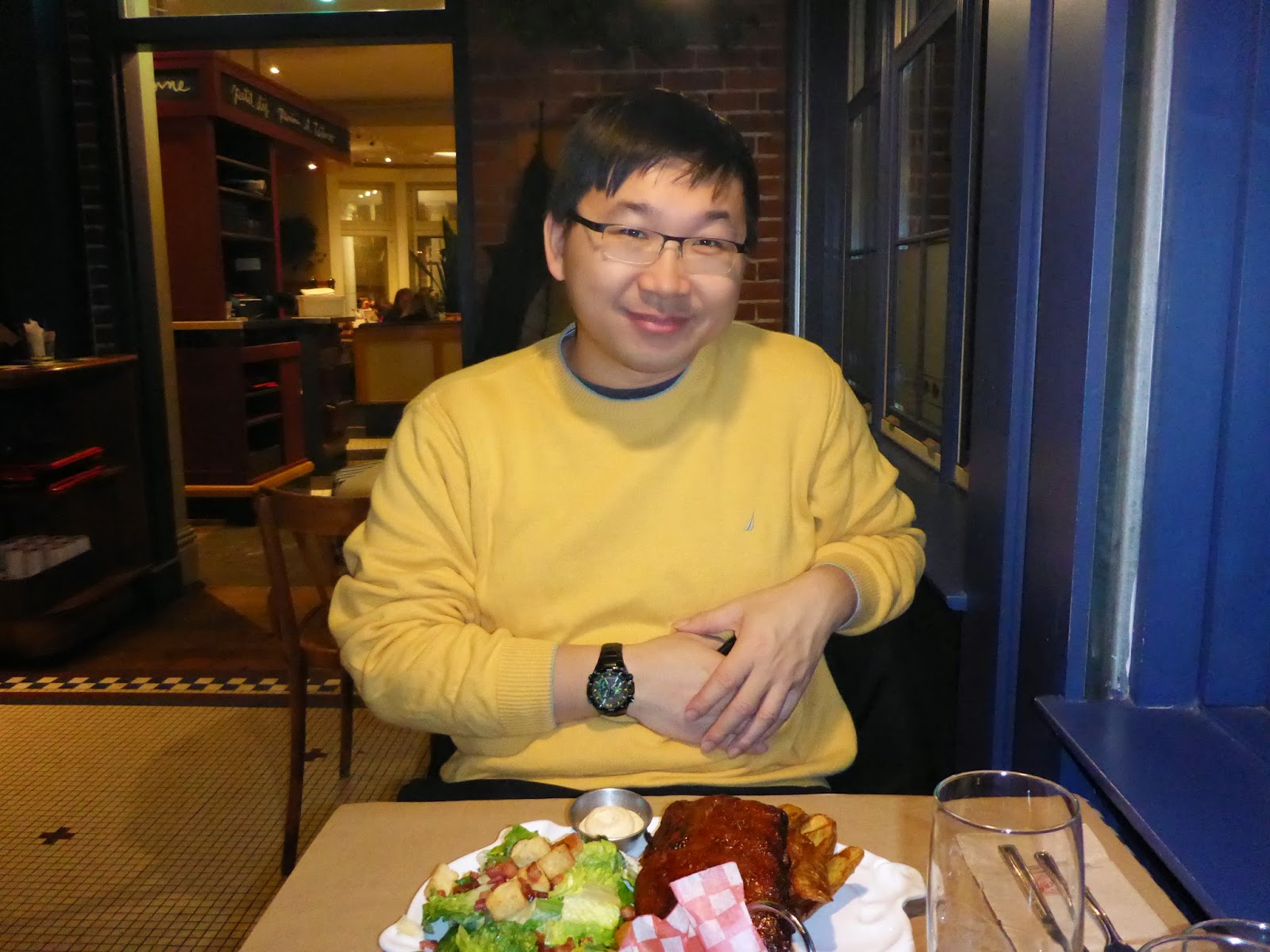