Having seen pictures of the Burlington Waterfront, I have been trying to visit this year and I finally had my chance to this past weekend (August 24)!

A month or two ago we did a hike to see Weber's and Tew's falls in the Hamilton / Burlington area and we decided that we should try another one since it turned out to be pretty neat with an awesome lookout at Dundas Peak.  This time we went and did the Crook's Hollow Hike which takes you from Weber's Falls to Christie Lake, the self-guided walk says it is 3.4km roundtrip.

We start the morning with the hike, the map said we can park at Greenville Optimist Park if the gate is up and fortunately for us it was!  You do need to pay for parking though, $2/hr, but the parking meter didn't accept any of my credit cards and Tracey's credit card always rebooted the machine (yes, you read correctly, each time she inserted her card into the machine, it rebooted the whole system).  After a few tries, we gave up and began our hike!

I never really know what to expect from these hikes.  I understand that it is usually for health purposes but I always feel that we should have something to expect at the end of the hike as a 'congratulations, you made it!'.  There isn't a whole lot to see for this trail.  It is relatively flat though, so it isn't view difficult to walk.  It has some nice scenery, but this pales in comparison to Dundas Peak.  I wonder if we will see anything like that again. 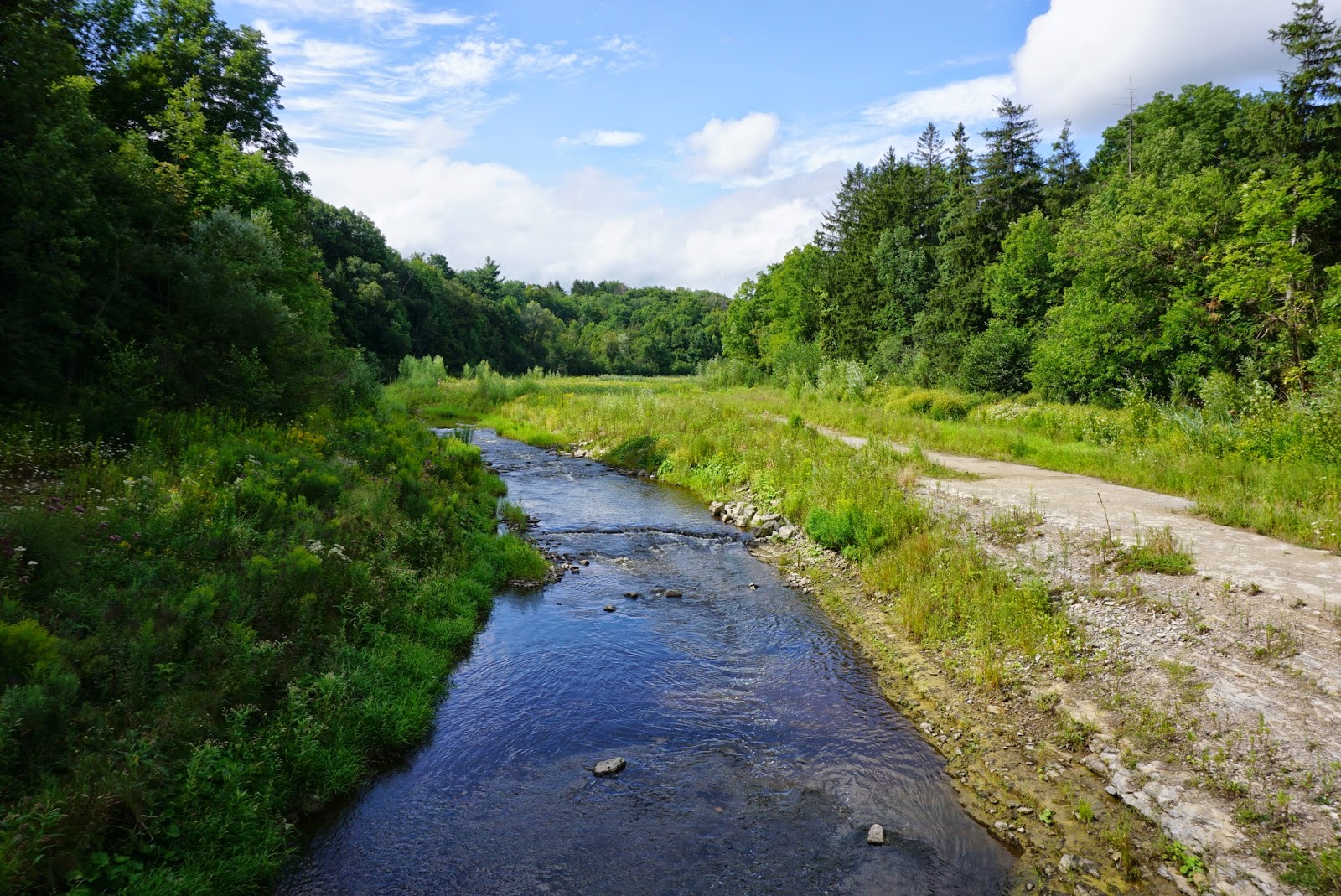 The hike itself kind of reminds me of G. Ross Lord Park, so, in that sense it is a bit of a disappointment.  Lots of greenery, you follow a stream from start to finish.  At the end, we reached the dam which was pretty cool.  Next time we might try to walk around the lake since there is a hike that walks you all around it as well. 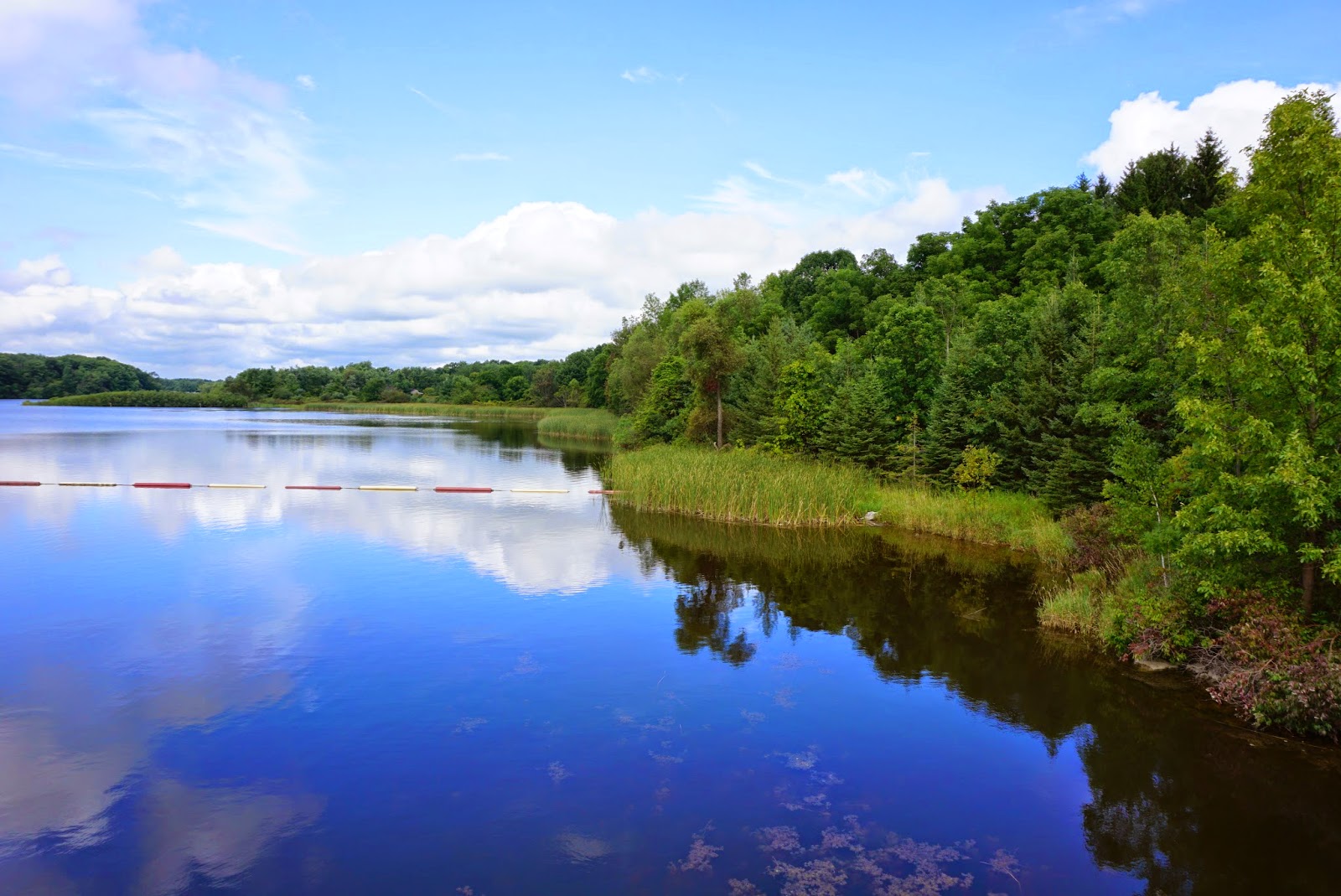 We broke for lunch at The Poacher, located in Burlington.  It is a British-style pub / restaurant with what I thought would be average food.  This place turned out to be better than I expected.  Most entrees cost $10 which is a steal for what you get.  I ordered the Steak & Mushroom pie and the girls got the Shepherd's pie, both of which were awesome.  I'd recommend stopping by if you are in the area. 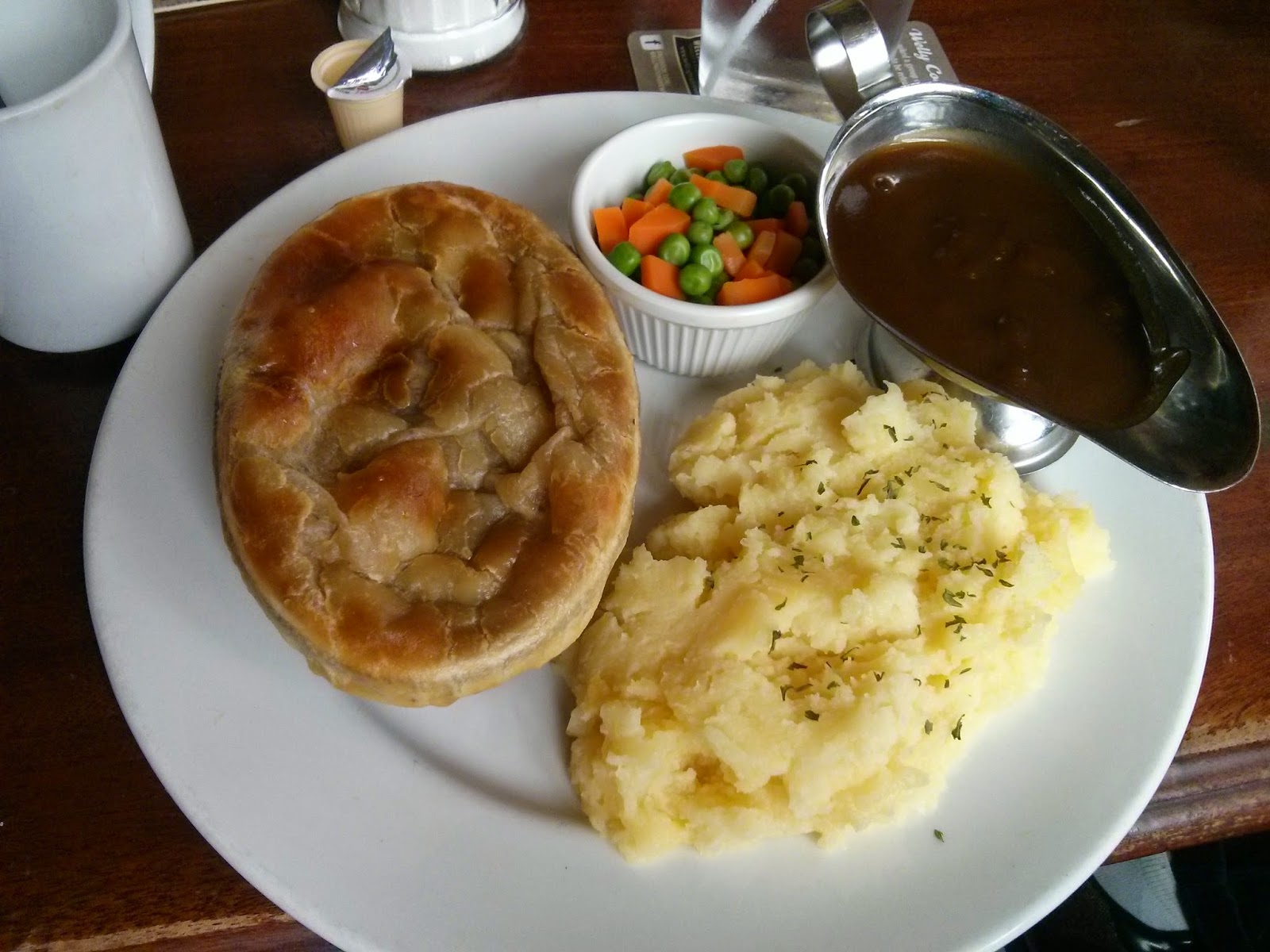 Just down the street is the Burlington Waterfront.  It was funded as a revitalization project for the harbourfront areas (I believe this is the starting point and it will go all the way to Toronto).  It has a nice pier which reminds me of the pier at Center Island.  It probably takes maybe half an hour to do everything.  I wouldn't make an effort to go there, but it is nice to stop by if you are in the area. 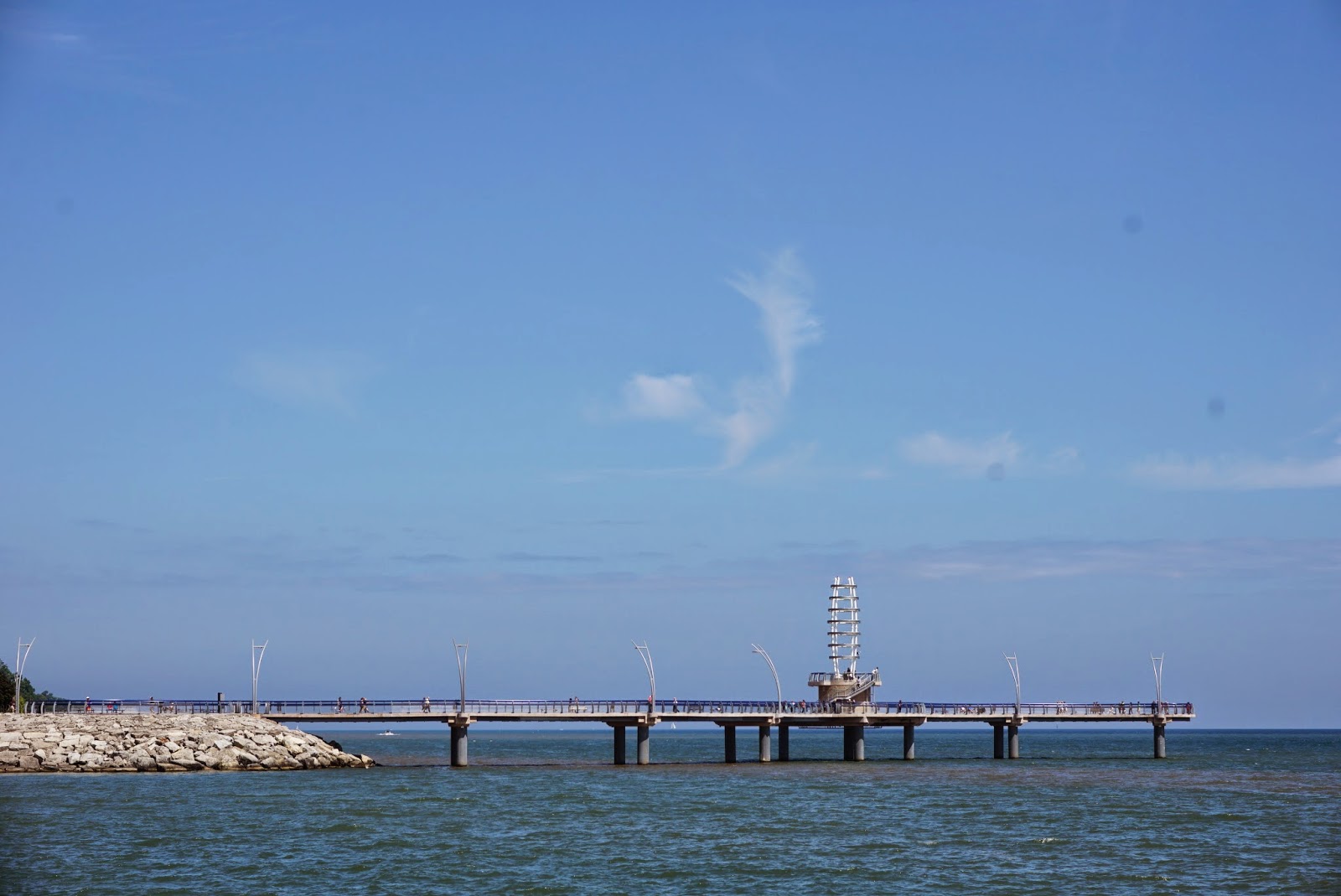 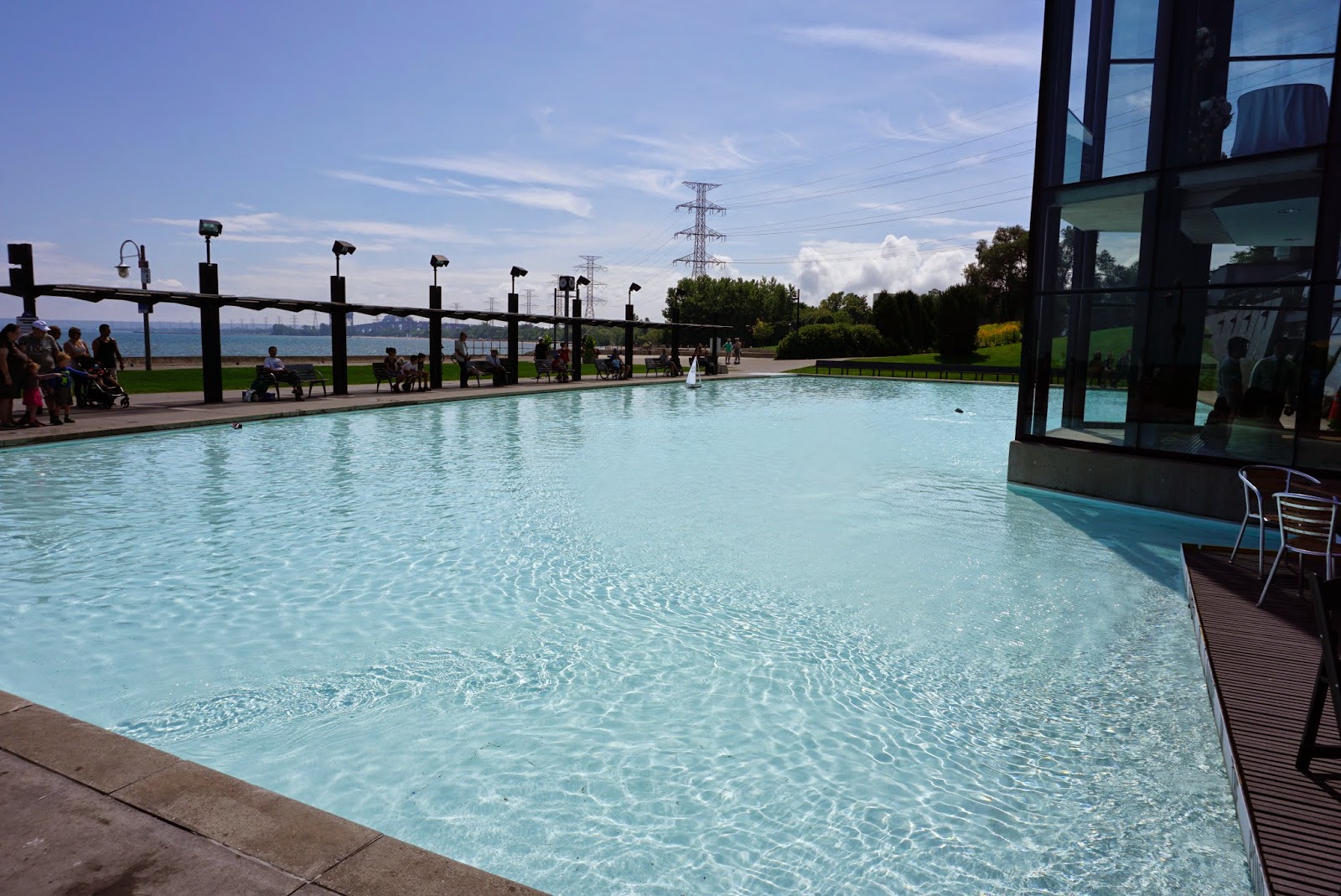 Stopped by Kelly's Bake Shoppe for some ice cream which is highly recommended on TripAdvisor.  Unfortunately, they only have soft-serve ice cream when I expected scooped.  We did end up getting a cupcake though.  While the cupcake was average, when we thought about what wasn't in it, we kept wondering how it was made.  It is both vegan and gluten free.  They do have some crazy flavors though, Root Beer Float Cupcake anyone?  The price is a bit high at $4+ per cupcake, so I'm not sure we would come back.

After that we went to R C's Boardwalk Fries & Ice Cream Parlor for ice cream.  The ice cream is okay, all by Nestle, not quite the locally made stuff that I was expecting.  If you do go here, just get the kiddie scoop.  The single scoop is ridiculous, it was enough for me and Allison and it bested Tracey (she got about half way until she gave up).  Good value though, under $4 for a single scoop, I think the kiddie scoop is under $3.