Pantheon (Greektown Toronto)
Went here for Allison's birthday since she wanted Greek food.  Randomly picked a restaurant that neither of us had been to before and one that had somewhat of a line.

The food was delicious.  We got the chicken and pork tenderloin souvlaki.  Both of which were surprisingly tender.  I don't think I've ever had souvlaki that wasn't very tough.  I feel like I have been missing out all this time!

Dinner comes with complimentary bread (which we got refills on) and it even came with a free slice of cake!  We got the small versions which I didn't feel was enough for me, but seemed fine for Allison.  I would return! 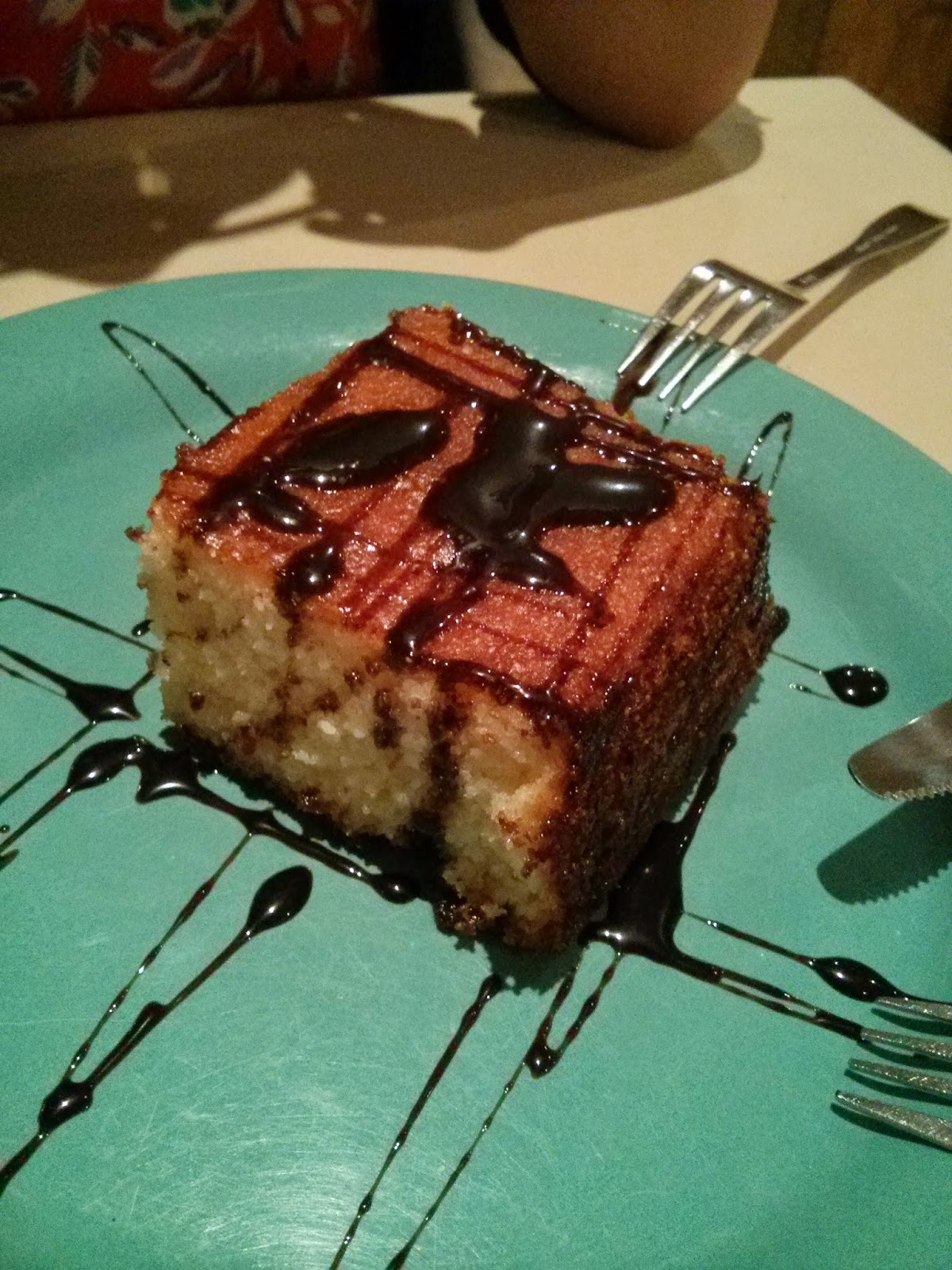 Greg's Ice Cream (Bloor / Spadina)
A small ice cream shop located on the southwest corner of Bloor and Spadina.  Best known for their roast marshmellow ice cream.  Yes, roasted marshmellow.  I have successfully converted 2 people to this flavor, but I still like to try some of their other flavours.  They also have a shop in the Distillery District.  I'd recommend stopping by to give this a try if you are in the area.

Jelly Modern Doughnuts (College / Spadina)
Located slight west of Spadina is Jelly Modern Doughnuts.  We stopped by as we were walking to Castle Board Game Cafe for a snack.  Very bright and open area.  Their doughnuts have won some awards although I can't really recall any major doughnuts shops here.  They come in two sizes, a small and a large.  I forget what they called them, but basically your typical doughnut (small) and a pretty large doughnut (large). 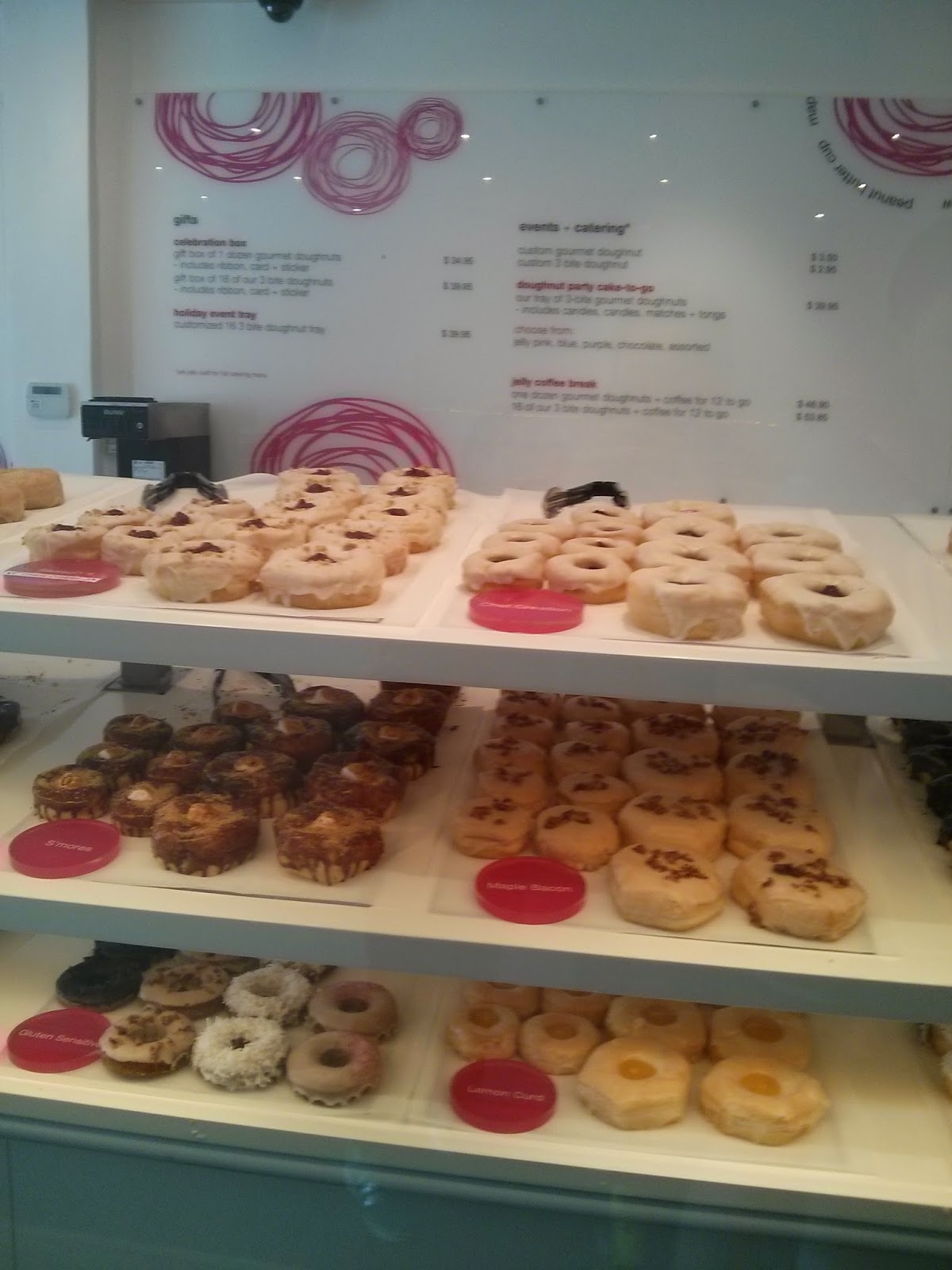 The small was $2.50 each and I don't recall the price of the large.  At this price, I think it is a bit much, although they were pretty tasty.

I'm not sure I would return due to the price.

We had 6 dishes and they were all pretty good.  Portions were good, everything came out quick and hot as expected.  Food seems a bit expensive for what we got, but everything tasted good, so it isn't a big deal.  Came out to roughly $100 after tax/tip for everything.

I have been here a few times within the past year and I have never been disappointed and I would return.  Although do make sure they have what you want because I have come here a few times and had a few items sold out.
Posted by Wai at 11:40 PM