Our friend Wilson is having his big day on August 16 and we, as former coworkers and friends, were invited to his wedding which was held at La Paletta Mansion.

La Paletta Mansion is located on Lakeshore between Appleby and Walker's Line.

As we drove there, I found it really weird that there were signs about La Paletta Park.  Apparently this is a mansion that is located within the park.  So, even though the mansion itself is private property, the park itself is not.  In the end, you see a lot of people wandering around in the park but they weren't part of the wedding itself.

The place is nice because it is right by the water, you can see downtown Burlington from there.  The interior had one really cool looking library with dark stained walls, everything else looks nice but nothing unique to it.

Cocktail appetizers (there was a really good bacon wrapped steak) were good and so was dinner (salad, main [prime rib or salmon], creme brulee for dessert).  I didn't expect the prime rib dinner to be roughly 1cm thick (maybe I'm just used to having it at buffets).

Before dinner, you had the option to use a photobooth for some pictures.  This is the second time that I have seen this (last time was at Ella's with Allison's neighbour's wedding) and I think it is a really cool idea.  Unfortunately this would only work with a smaller group unless the company is capable of having multiple photobooths at one location at once.

After dinner was dancing and we danced a bit when the dance hall emptied (due to heat I think because the room is very hot when there are a lot of people).  Also, since it was open bar, Harold and I were having a somewhat drinking contest.  We more or less tied.  Roughly 4 rum & cokes, a scotch and soda, maybe 7 shots (some mixed, some straight), and a 1/4 bottle of red wine each.

Overall, had a lot of fun.  It's a nice place, check it out if you are interested. 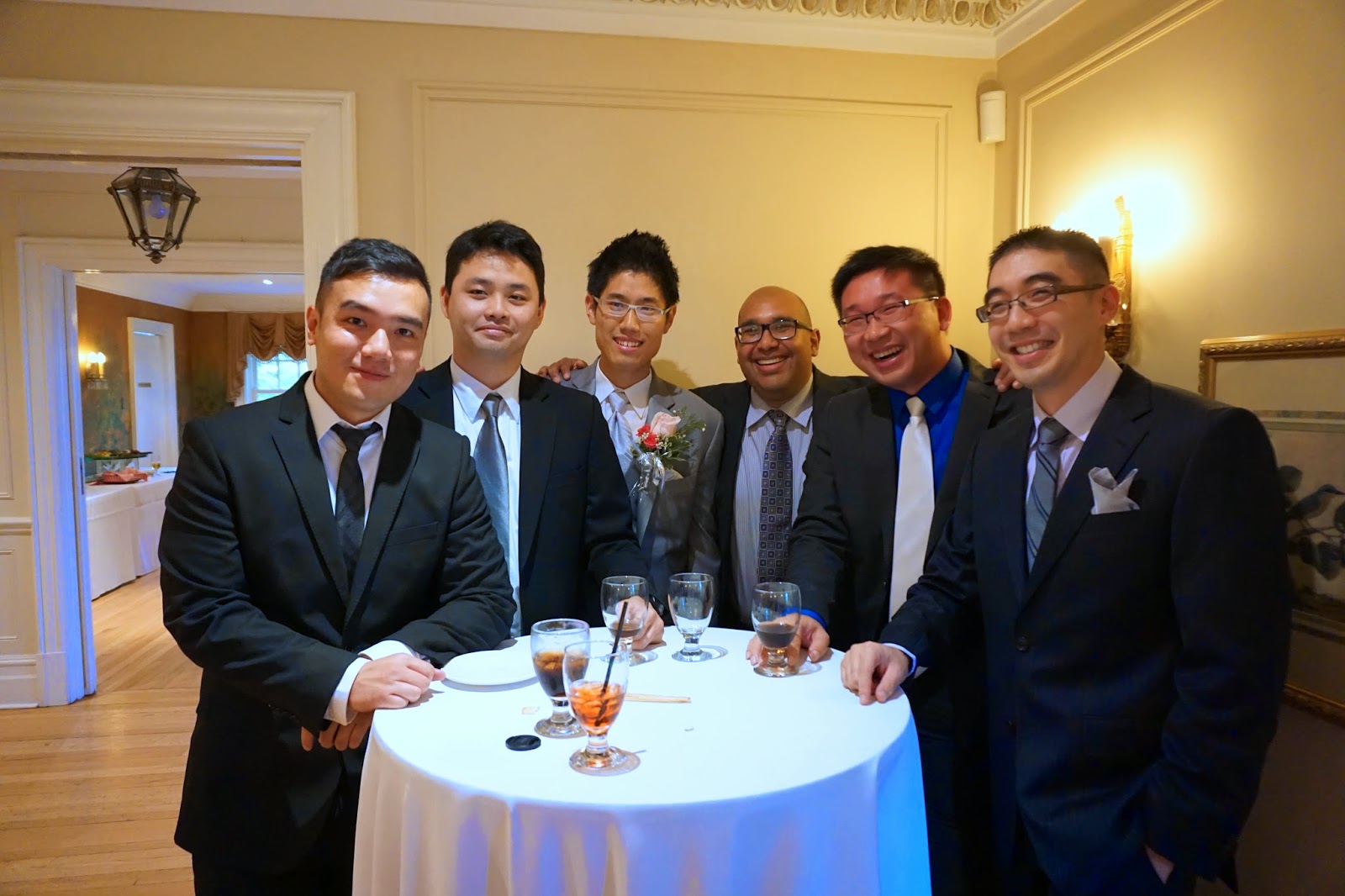 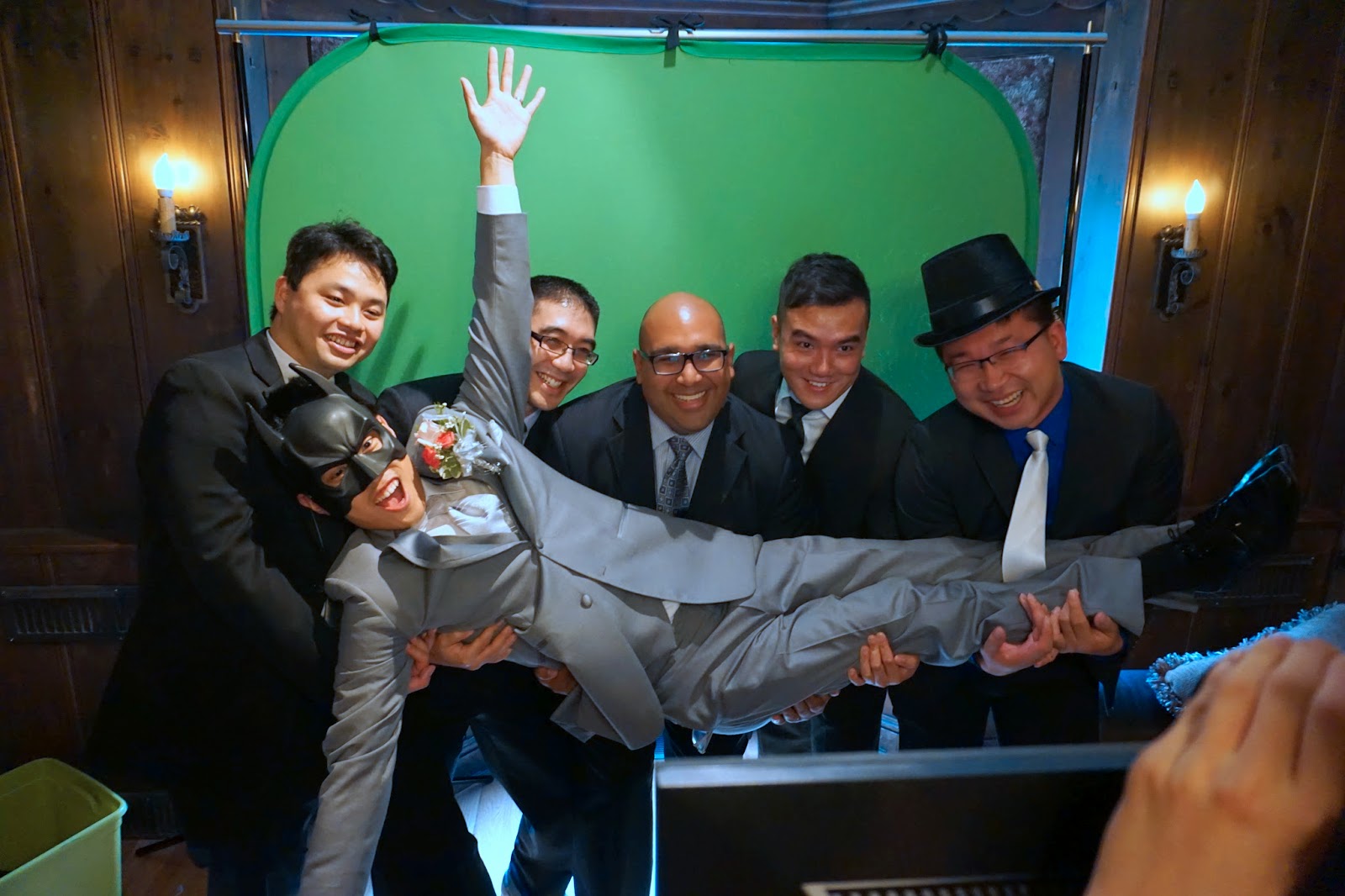 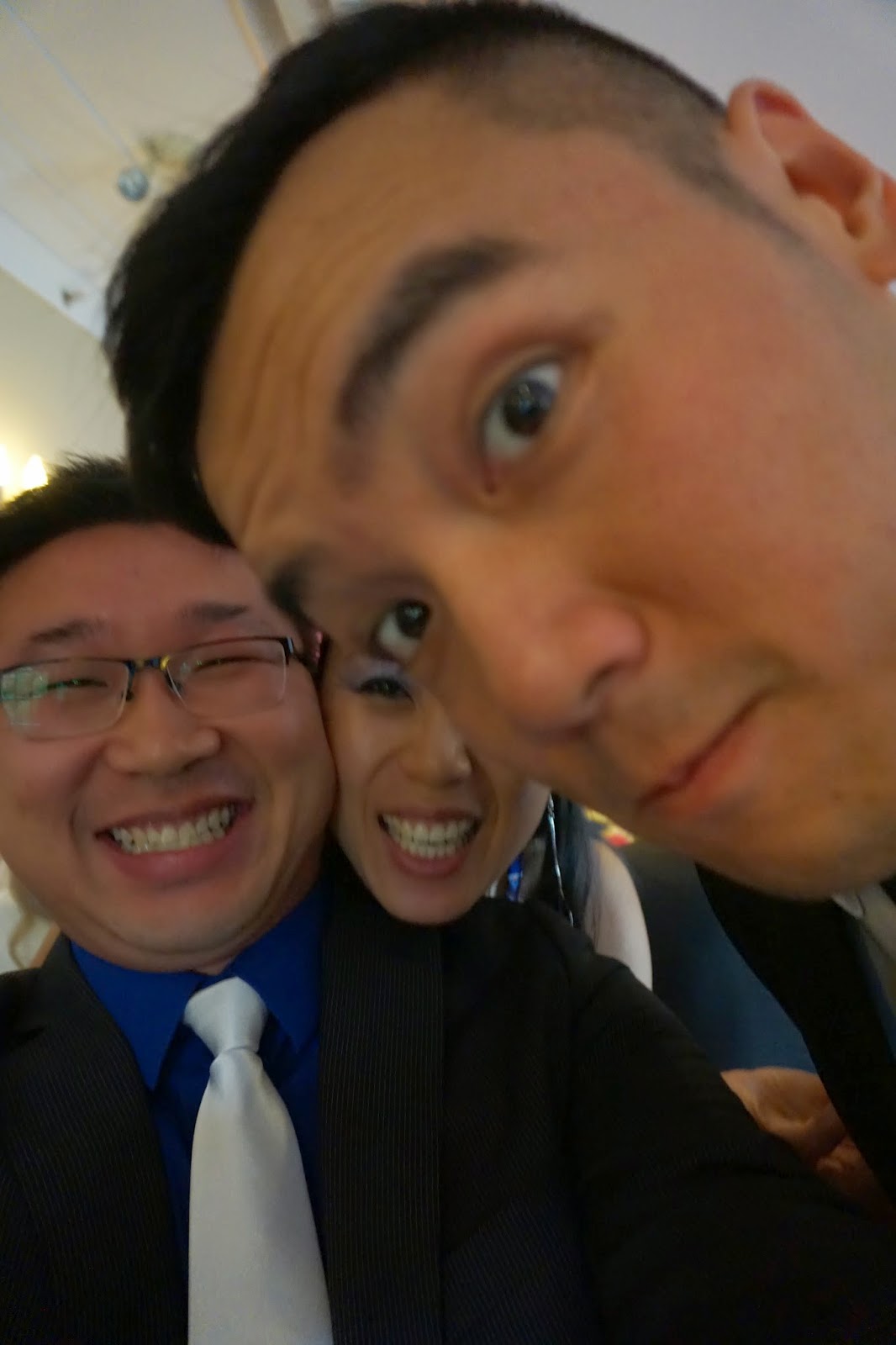 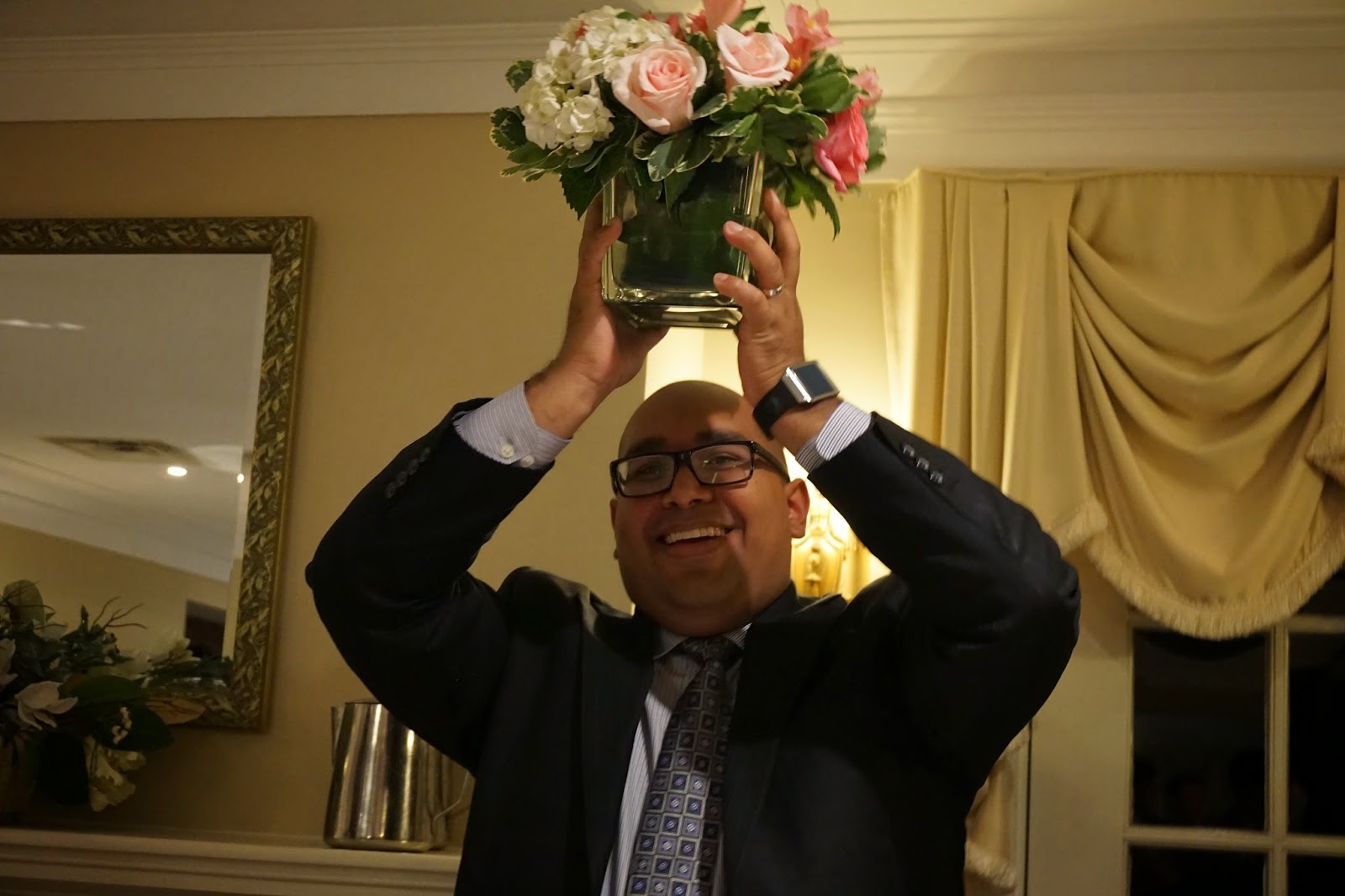 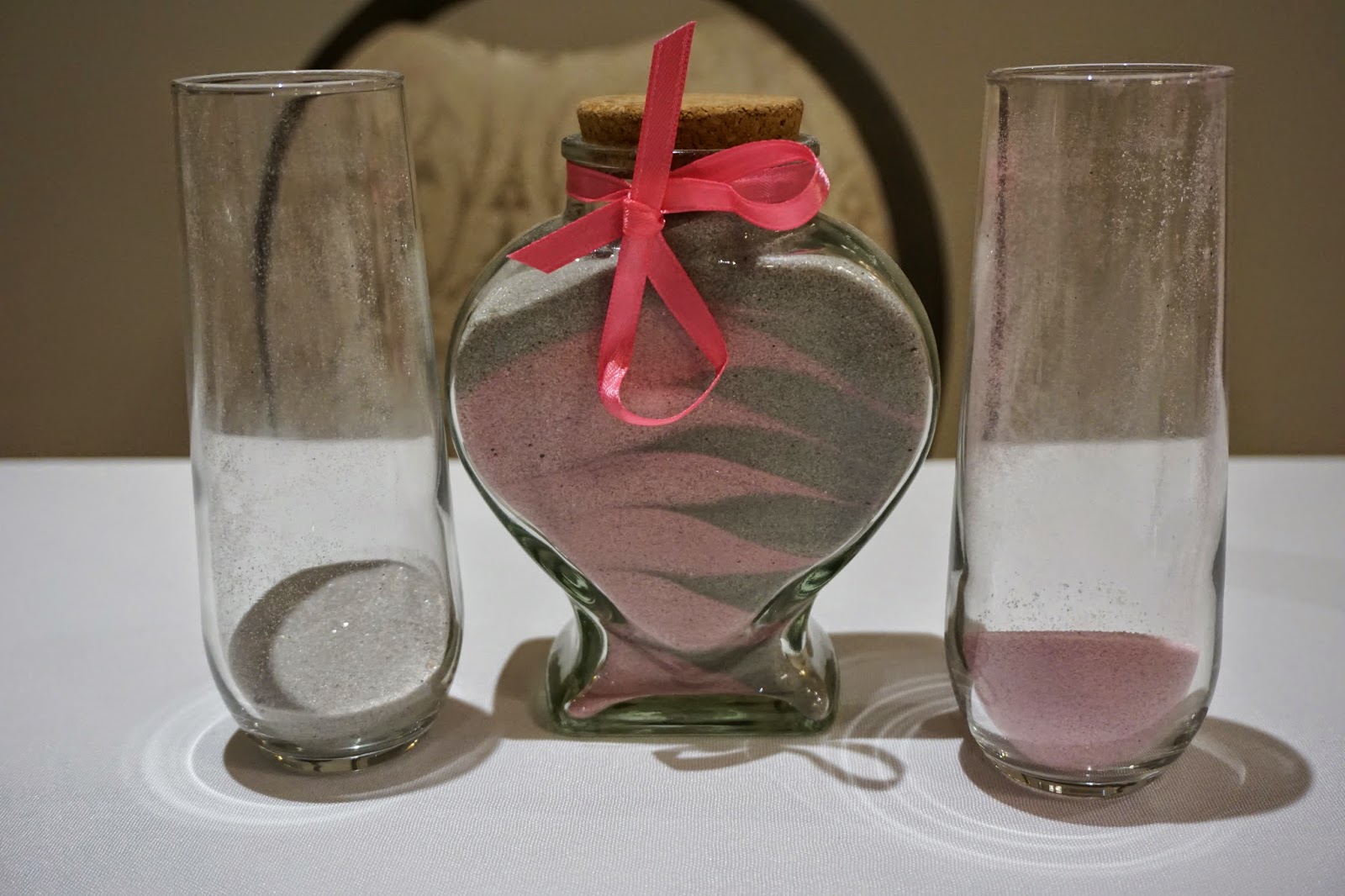 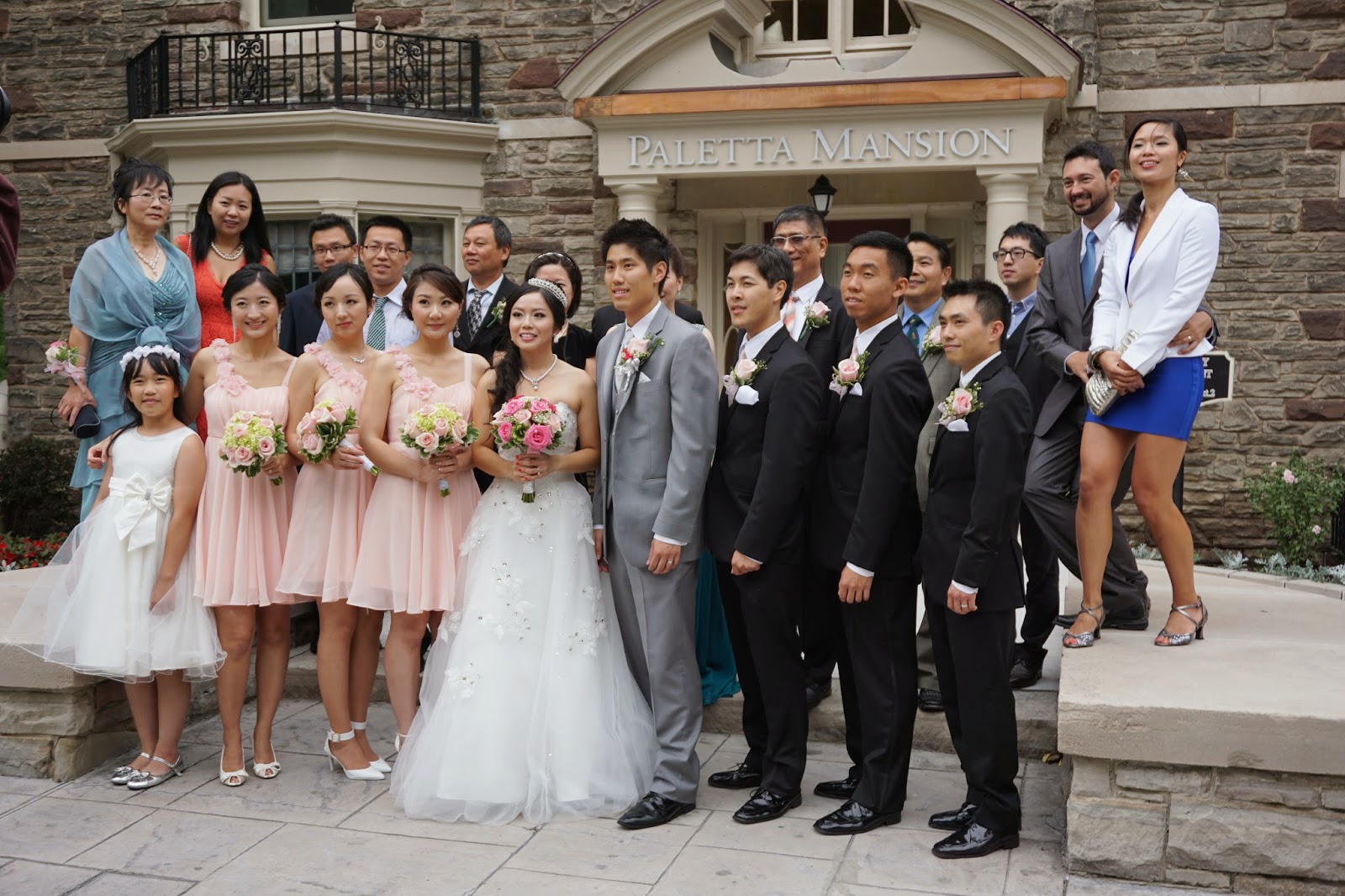 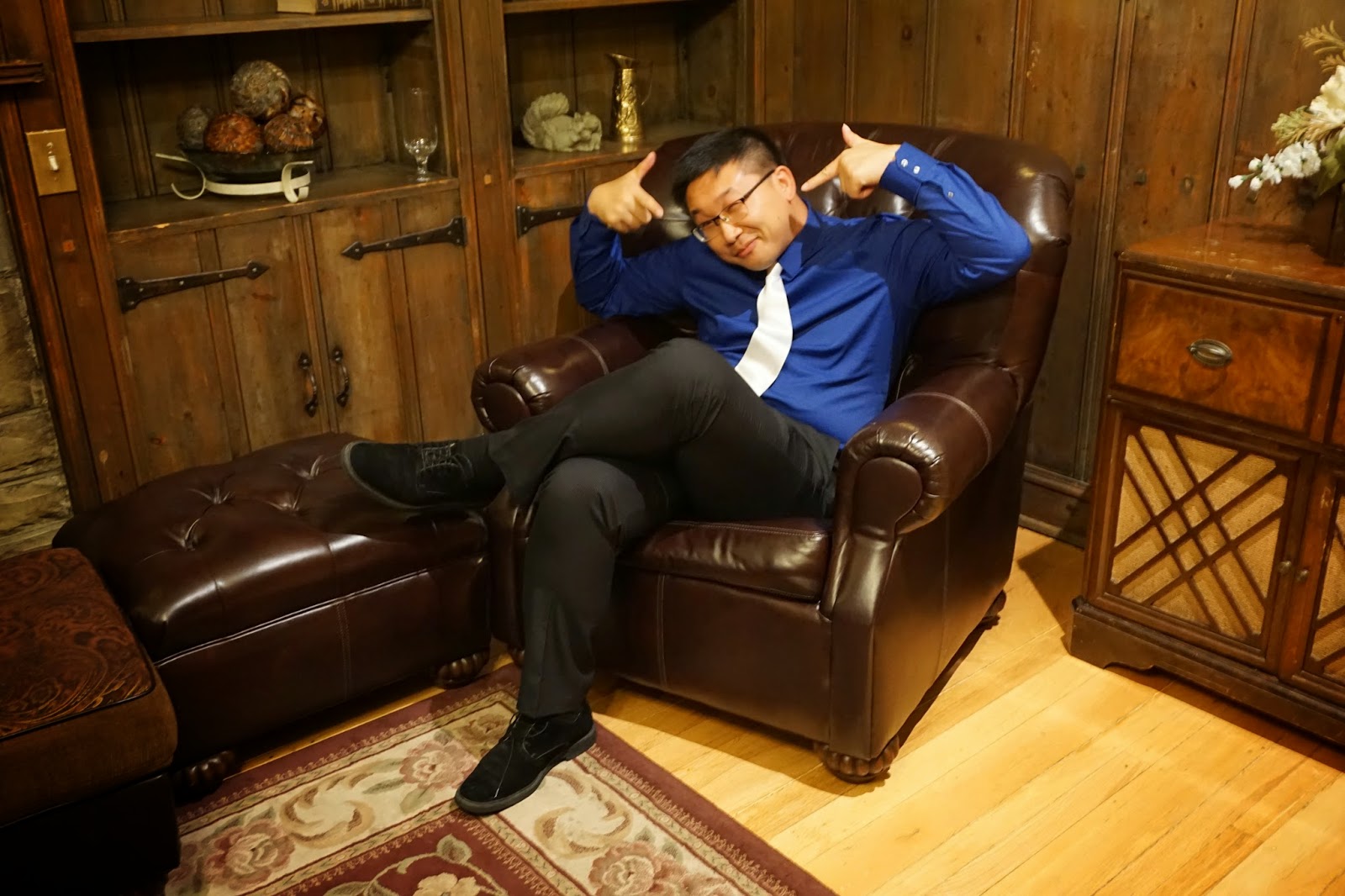