I was invited to join Sharon and her friends to Fernleigh Lodge for the September Labour Day weekend and I honestly didn't know what to expect.  I am usually one who just sits by and joins in conversations when I know what I'm talking about since as the new person, that's just what I do.  Let's begin with the location and then I will discuss about things that we did.

Fernleigh Lodge is located at the Kashwakamak Lake which is roughly 3 - 4 hours from Toronto (330 km).  Included in the price of the cabin is basically all you can burn wood (we must have burned down at least 2 trees), kayaks, paddle boats, tennis court, swing sets, and canoes.  The cabin was well stocked and was probably one of the newest ones they had, it had enough beds for 12 people, includes full kitchen and a pop machine (to keep your drinks in a separate fridge)!  Only thing missing is linens for the sofa bed which we were told about so it wasn't an issue.  This is a great place for fishing since it is pretty far from the city so it isn't over-fished like some of the closer lakes.  Just fishing at the dock yielded some of us with decent results.

There were 12 of us in this one cabin, it has 2 double beds, 2 queen beds, 1 double pull-out sofa, 2 single pull-out sofas.  It was awesome.  The group is a very friendly bunch and I had a blast.  We had potluck dinners, dancing, stargazing, swimming, fishing, boating, canoeing, paddle boating, tequila watermelons (watermelon with tequila in it) and people who only knew how to say 'cheers' in Mandarin and was saying it to a 60 year old who only understood Mandarin.

Great trip, thanks everyone!

Highlights
- Sharon trying to dance.
- Pantoon (we drove around, did some swimming, did some fishing).
- Tequila watermelon (half-hollowed out watermelon filled with tequila).
- Stargazing (we were able to see a lot of stars at night).
- Potluck dinners!

Lowlights
- Dropped my camera trying to get some night shots, my kit lenses was destroyed. 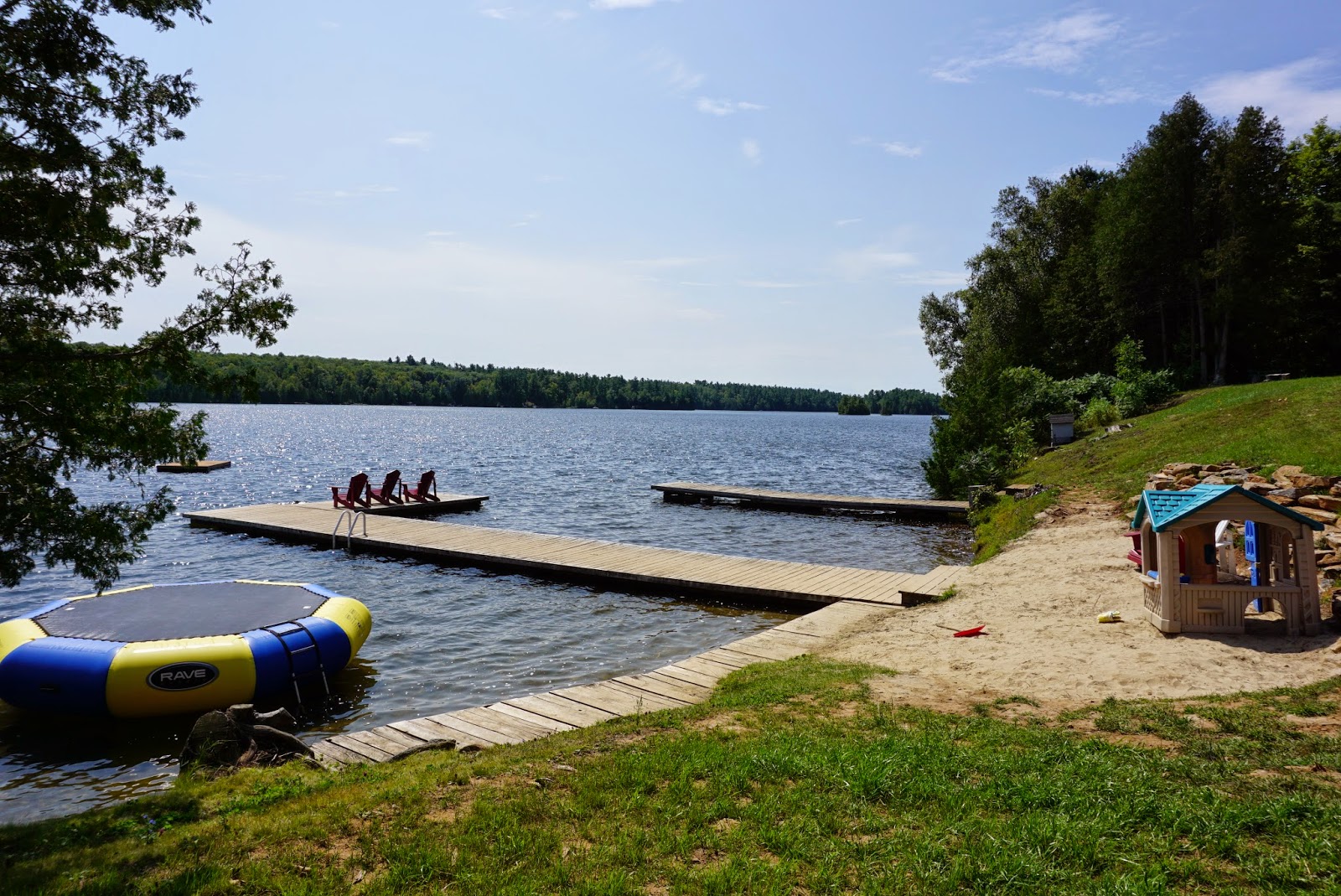 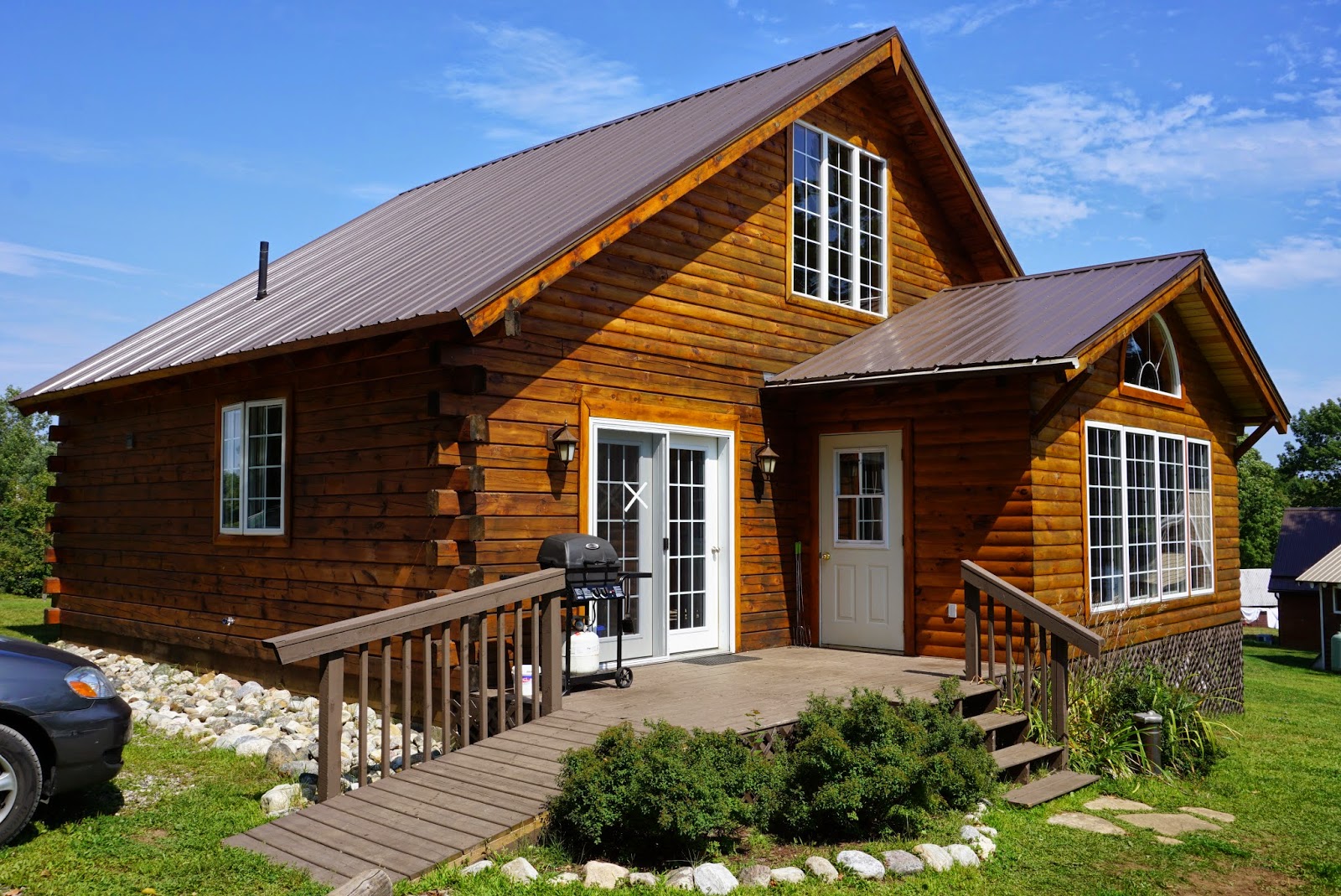 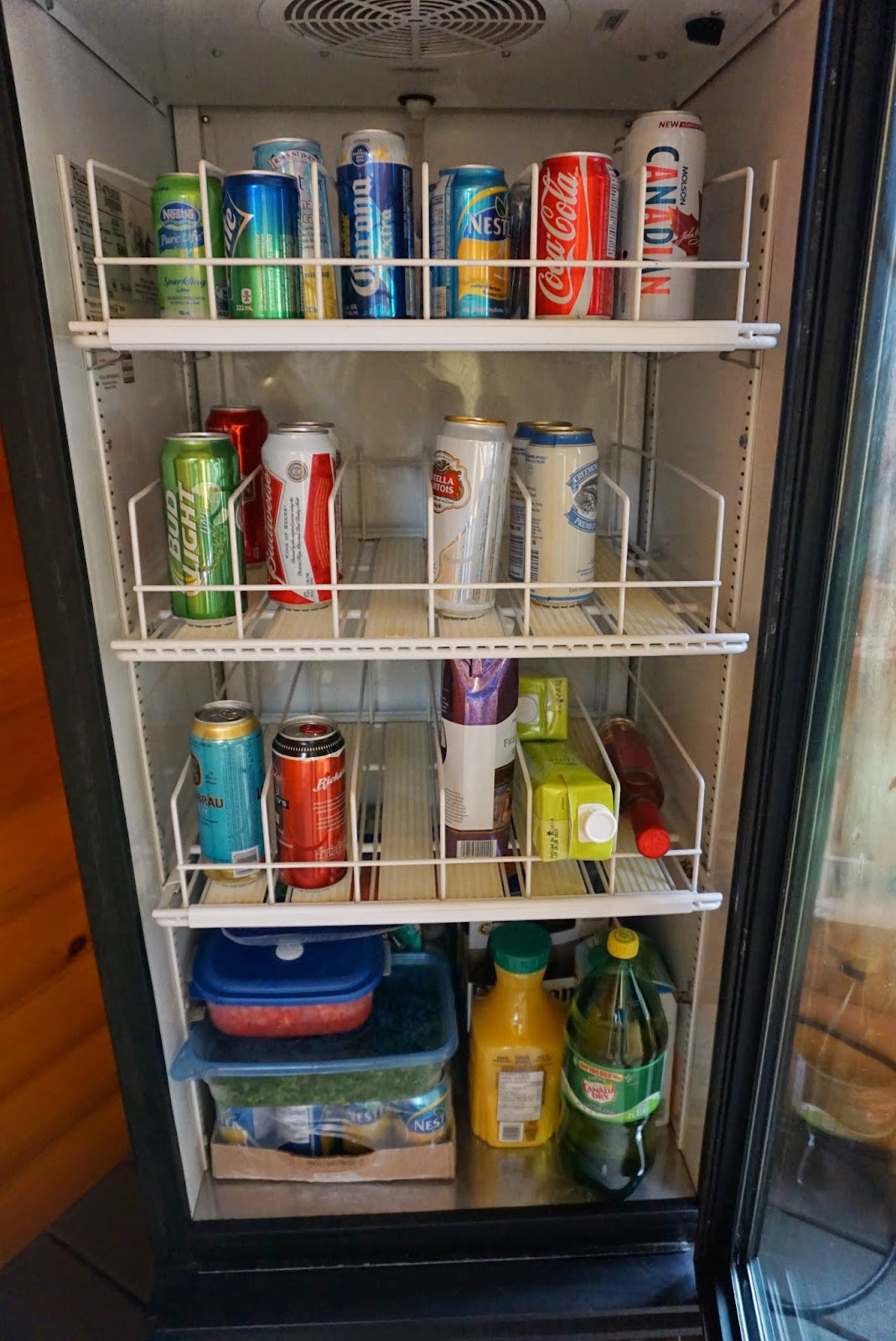 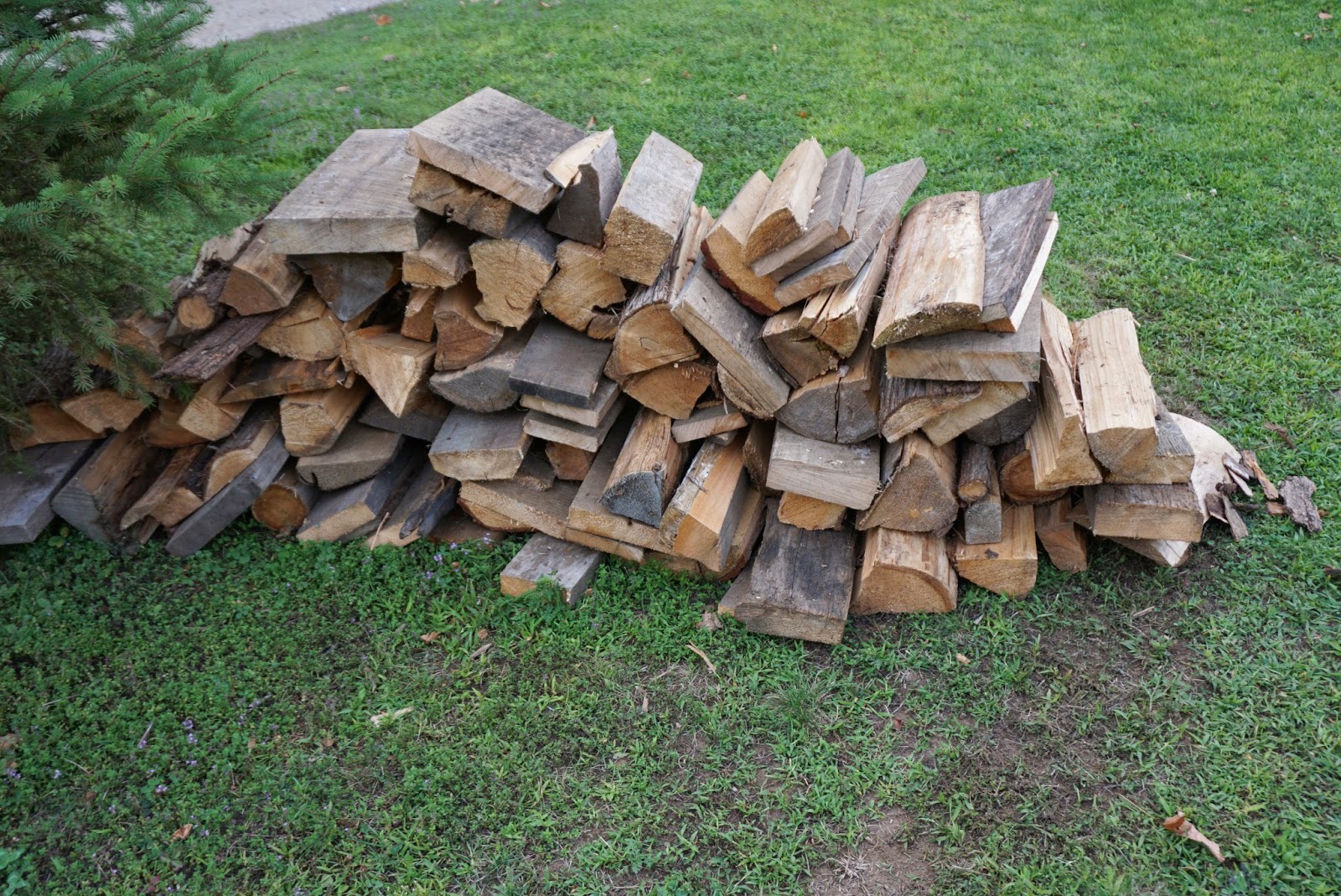 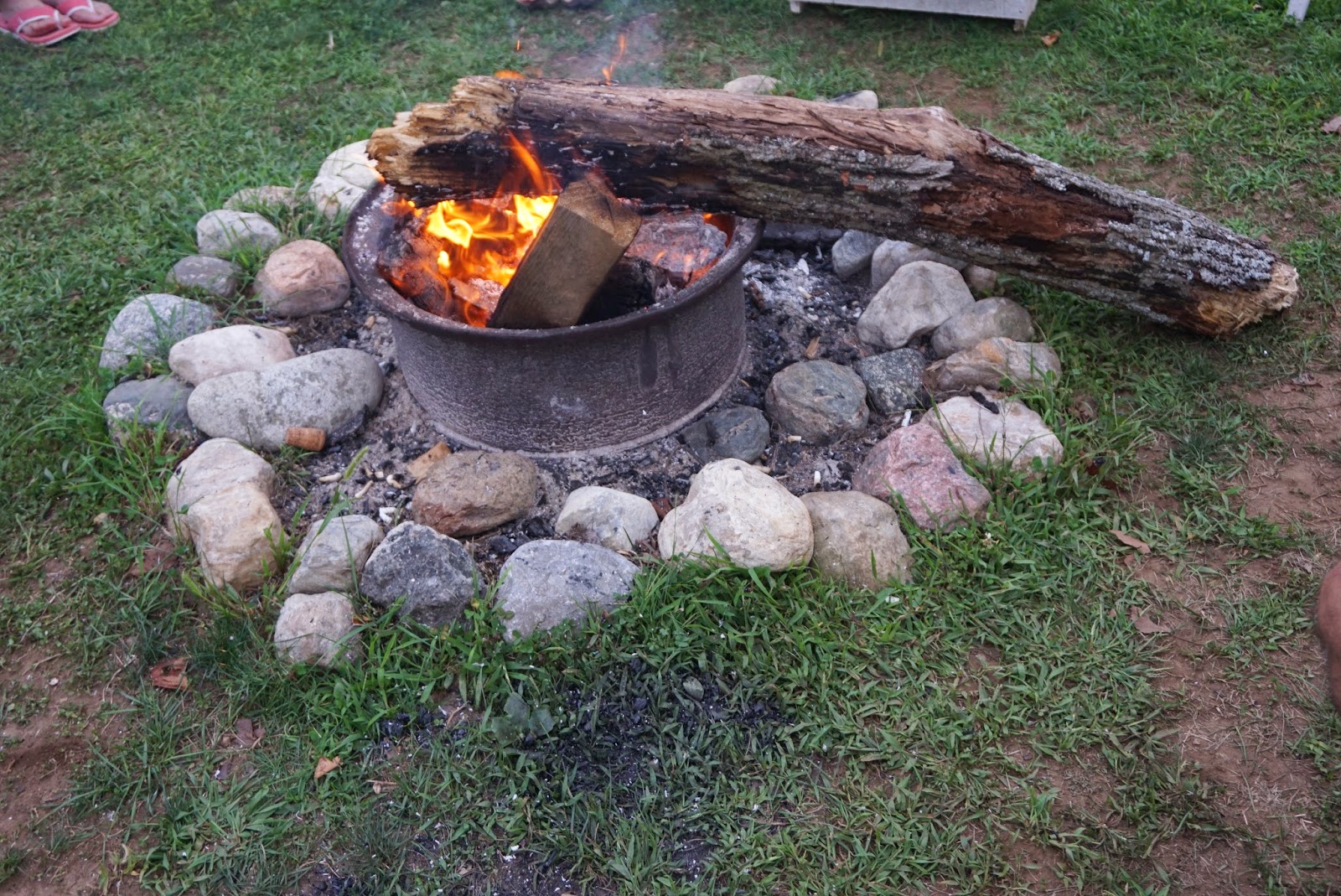 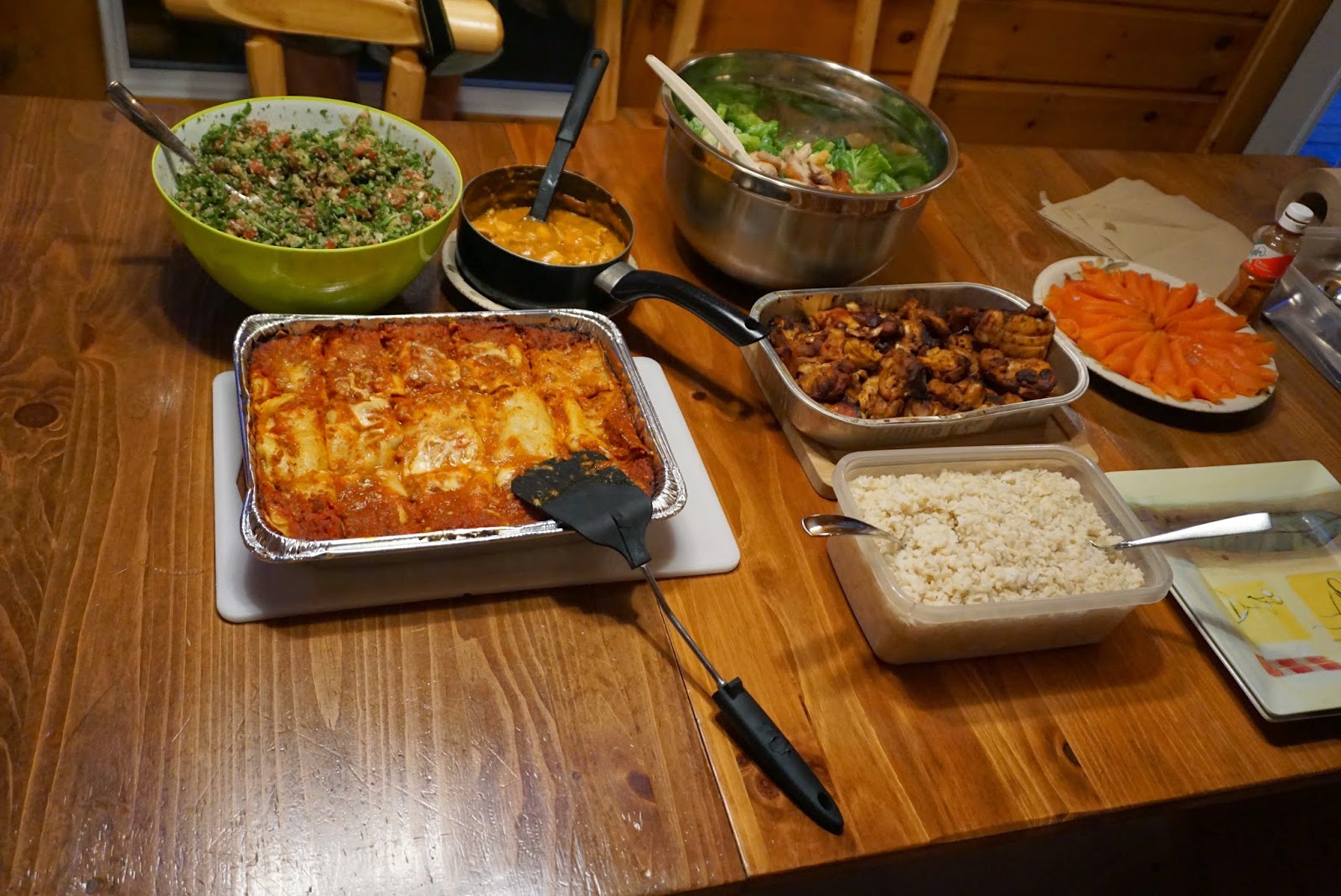 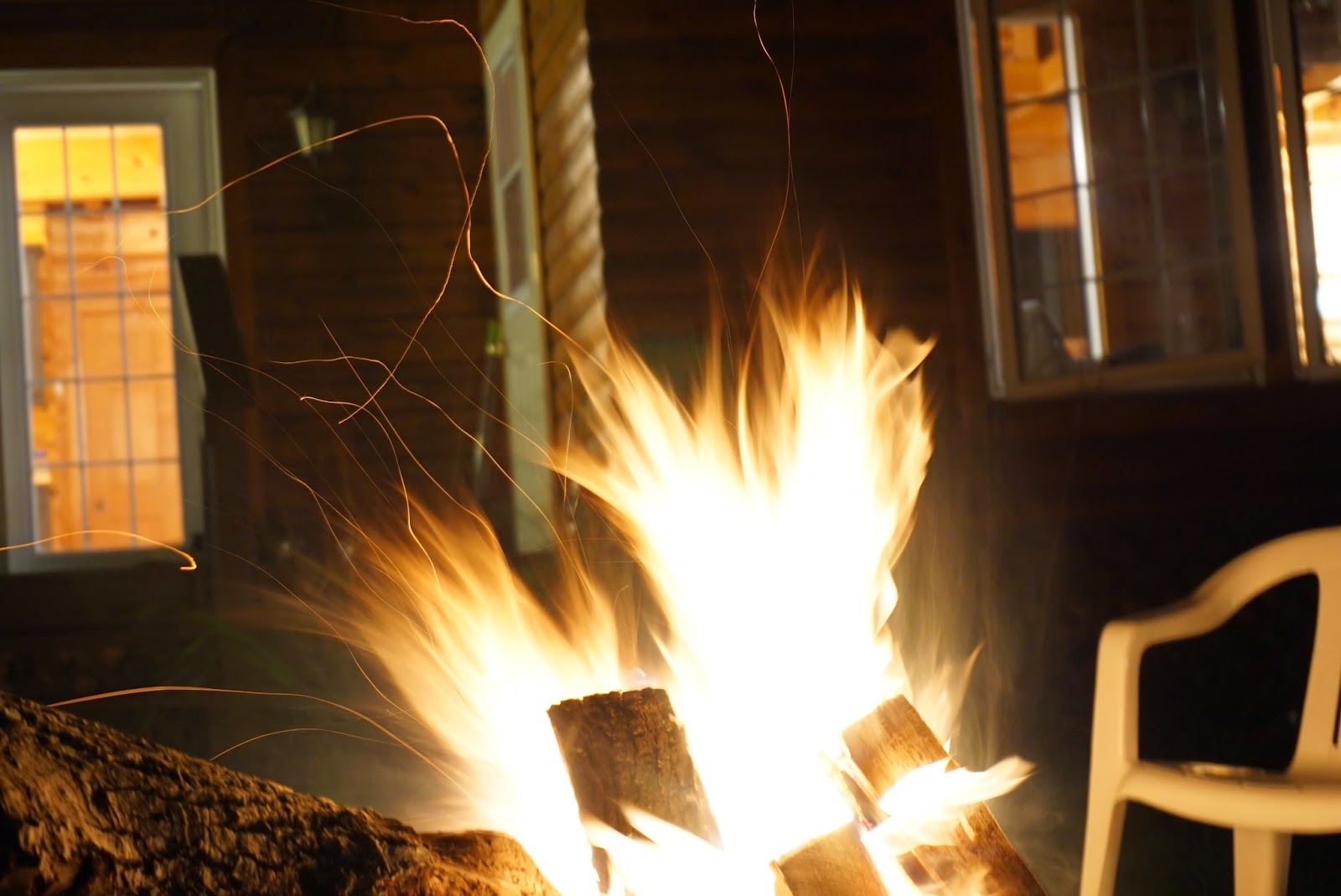 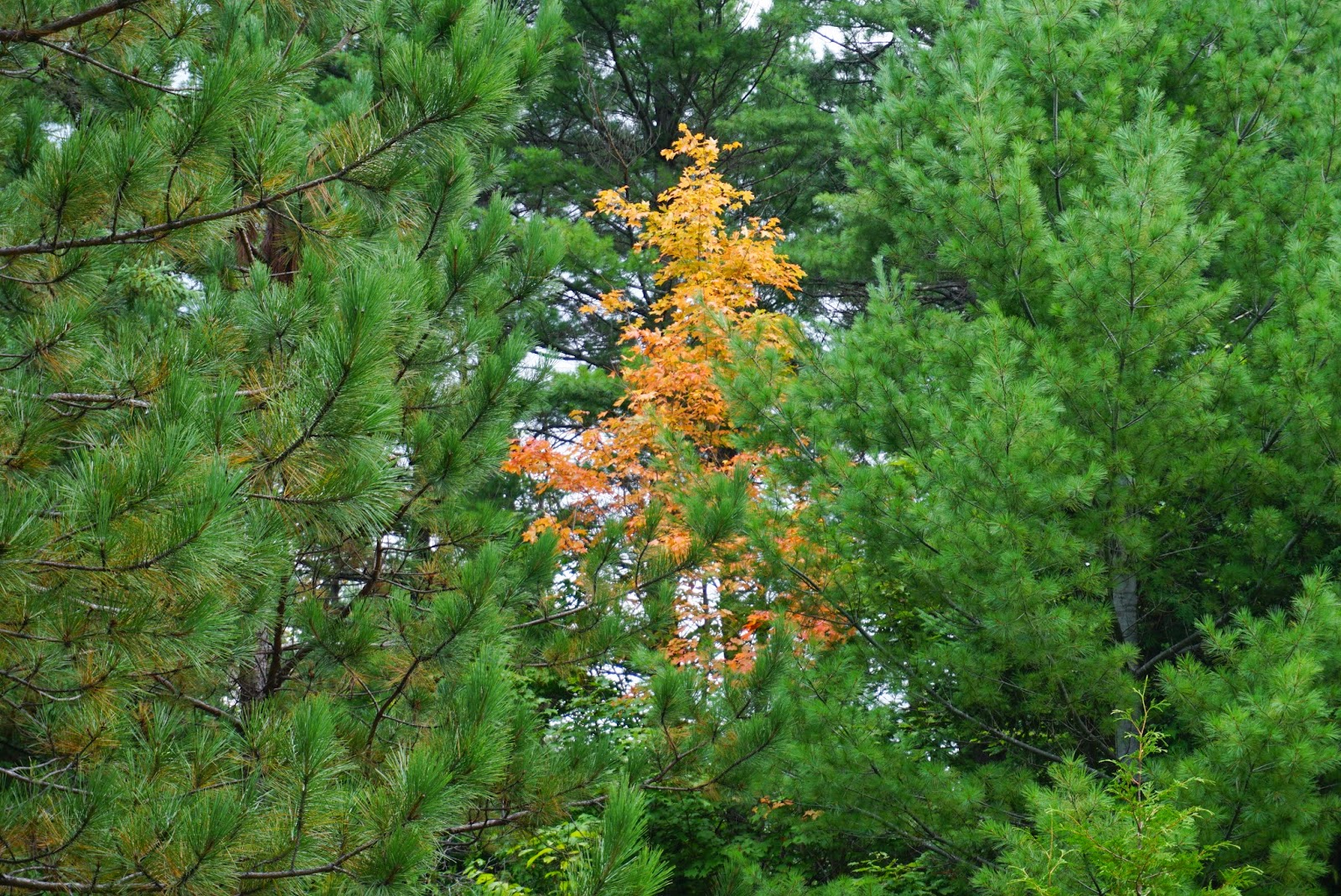 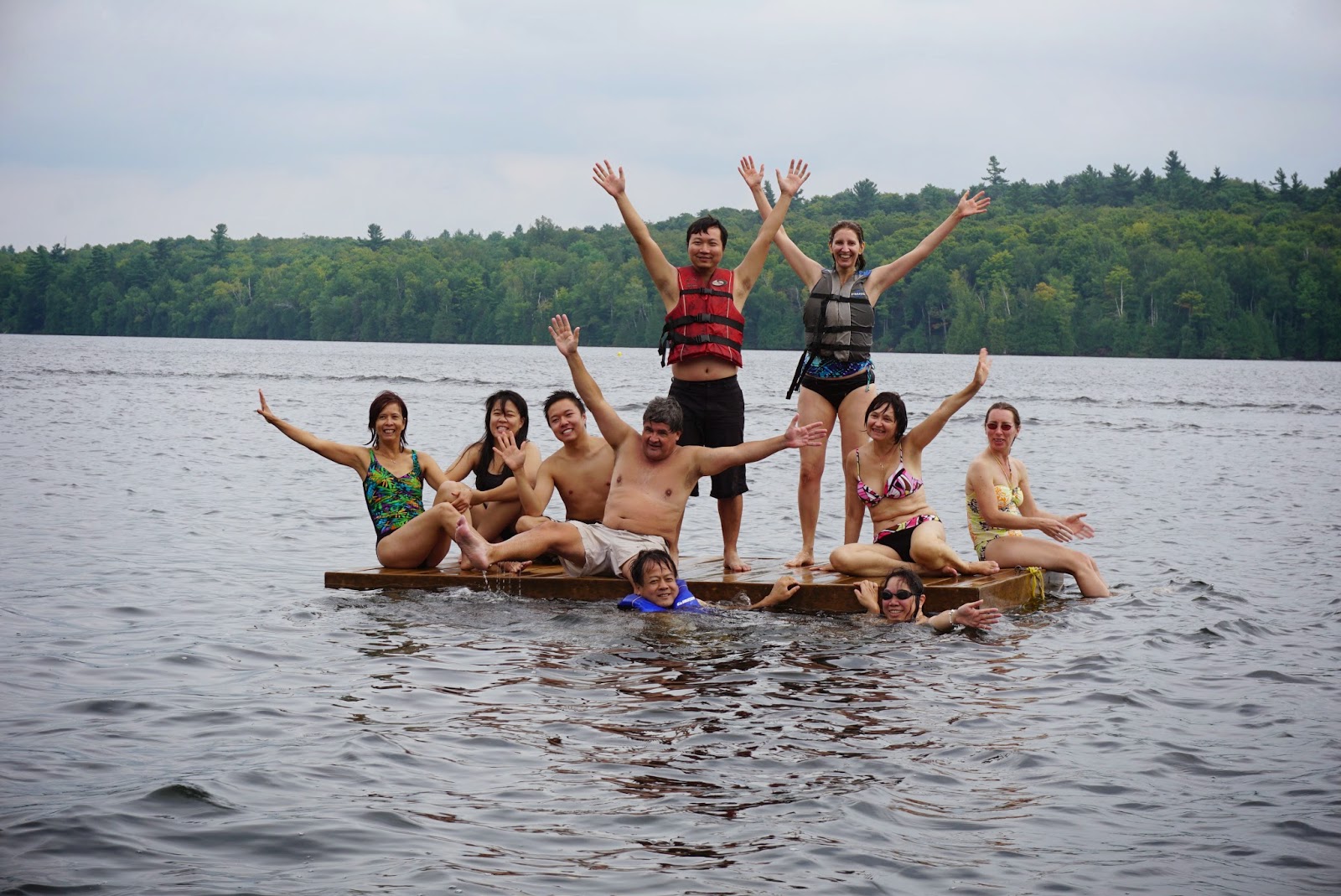 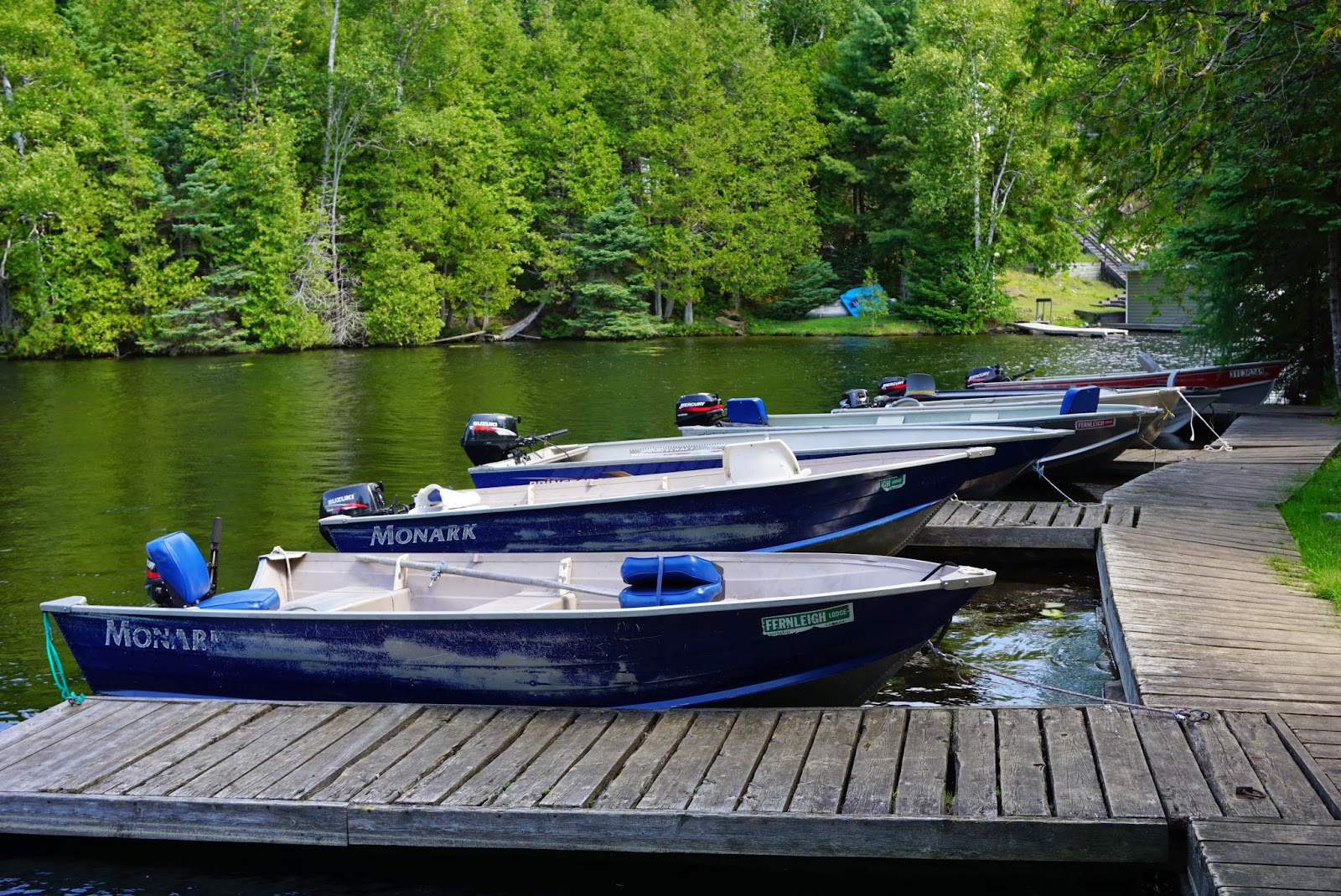