Every year around April/May, a lot of people go and view the Cherry Blossoms at High Park when they are blossoming.  Usually it happens for two weeks in Spring, but you can go to Sakura In High Park and they provide you with a lot of information on when it may happen, if it has happened, and what it currently looks like. 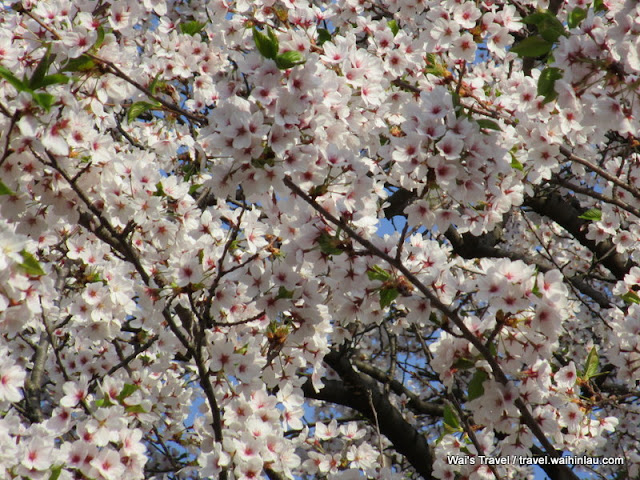 The history goes, back in April 1, 1959, Toru Hagiwara who was the Japanese ambassador to Canada, gave Toronto 2,000 cherry blossom trees for supporting Japanese refugees after the Second World War.  A lot of these trees were planted in High Park.  In fact, following this, there were three other donations of cherry blossom trees to High Park.  Once in 1984 (along a pathway west of the Children's Adventure Playground), another in 2001 (along the east shore of Grenadier Pond), and again in 2006 (near the original 1959 site).  For those interested, there are 3 plaques in High Park that commemorate the tree planting events (time to go search for them)!  Interesting fact, the Sakura is the national flower of Japan. 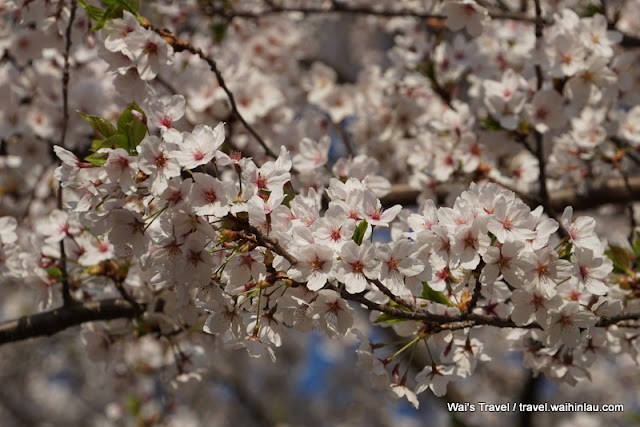 If you aren't into crazy crowds, I found out this year that you can visit Robart Library at University of Toronto.  There aren't as many, I counted about 30, but you shouldn't have a problem getting some good pictures without the massive crowds that are drawn to High Park. 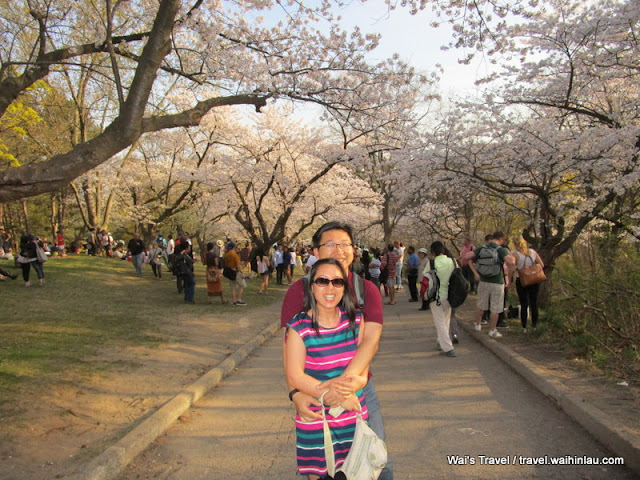 This event and location is now cemented as one of my most memorable and cherished moments in my life.  Two years ago, this was a place that I went to on one of our first dates with my girlfriend at the time.  Two years later, this was the day that I would propose to her.  Who knows, maybe a year later is when we will get married together!