We left Toronto at around 8:20am and our first stop is Occo Kitchen for lunch. We got there slightly before 1pm and didn't realize that the restaurant is a hole in the wall. There was seating for roughly 7 people and there is no washroom available, so make sure you go ahead of time (they say go across the street and visit the mall, odd... where do they go?).

The tacos, I quite enjoyed both of them, however, due to how they are presented, I had a hard time getting all the ingredients in every bite, but when I did, I thought they were really good. By the end though, it was only the main component that was left and left me a little disappointed since I know it tasted better two bites ago.

The burger was very nicely done. The meat patty was nice and moist and the bread was able to hold it's shape due to the type of bread that they had. It had a lot of guacamole in it and Allison really enjoyed the candied bacon in it, I thought it tasted really good overall.

Fries were just fries, nothing to complain or rave about here in my opinion. We both felt that it had herb, but lacked garlic, so I'm not sure what happened there. Included is their own ketchup and mayo, we both agreed that the mayo was good but the ketchup was a let down.

Overall, I would easily recommend coming, however plan that you may end up eating in your car due to how the seating arrangements work. While there, we saw a good amount of customers (at least 15) and some who gave compliments saying that it was the best burger they've ever had (and it was really good). Note that this is actually a little bit further than Ottawa (about a 10 minute drive), so it isn't within Ottawa proper.

After lunch we went to The Business Inn and checked in. Based on our previous experience, I think we will return in the future due to the location and breakfast and this time, we were limited to the Executive Room since I didn't book on time and it cost us $149 a night ($15/night for parking).

Based on the layout, we were really impressed by how large the room felt. It included a king size bed, sofa bed, a small kitchen with everything you need, a computer and printer in case you need to do any research or print outs and a nice 46" Sony TV. Overall, I thought it was very nice and very spacious. However, due to the layout, the TV actually felt small, which seems odd given that it was 46" (it is advertised as such in their welcome book).

My plan was that we visit the Canadian Aviation and Space Museum from 4pm-5pm since it is free, so with our extra time, went for a little stroll to see Confederation Park which is where the ice sculptures are. Unfortunately due to the warm weather this year, a lot of the sculptures were damaged and it was disappointing to see since we knew that a lot of people put a lot of time and effort into them only to have them melt shortly after. They normally last throughout the entire Winterlude event.

This year, we got a lot of free samples that I don't recall in 2014. We got a lot of tea from Four O'Clock, Metro had an Ice Cafe where you can go get a free hot chocolate with optional whip cream and caramel drizzle along with a cookie (oatmeal or chocolate chip) and they even have a fire pit where you can roast marshmallows if you wish (sticks and marshmallow are free, you just need to ask). McDonald's was there offering out free small coffee to anyone there. Amarula was giving out free samples as well (although they ask that you stay in their patio area). And RedPath sugar was giving out free cookies and recipes. The free drinks and firepit was really nice since it was really cold today (-30 before windchill). Good Dinosaur was advertising their movie where you could take a picture with their ice sculpture. We stayed for about 40 minutes before we left.

After we finished wandering Confederation Park, we headed back to the hotel to get the car and drove to Canada Aviation and Space Museum (roughly 15 minute drive). We got there at around 4:20pm and left when it closed at 5:00pm. This gave us enough time to do one loop of the building and I think it was enough time for me.

Having visited the National Aviation Museum last year, I would say that this one seems more interesting due to the layout and the age of the planes. They have a lot of really old planes that looks like the Wright Brother's plane and some are hung in the air while others are on the ground. There is a lot of information to learn if you are interested but I just went to take pictures and look at some planes. Easily worth a stop if you could get here and since it is free daily from 4:00pm - 5:00pm, why not? You just have to park $1 per half hour of parking. As a plus, since it was cold outside, everything is indoors! 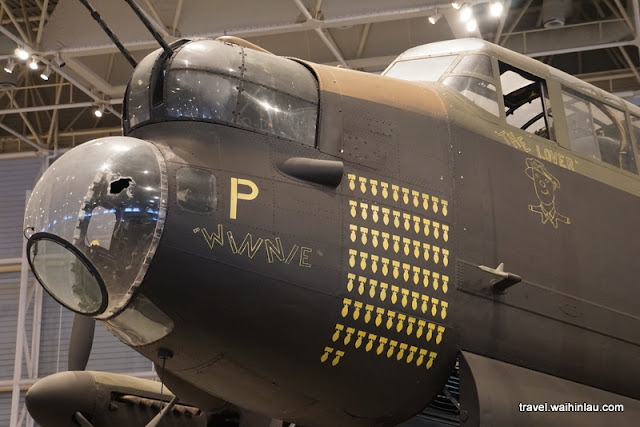 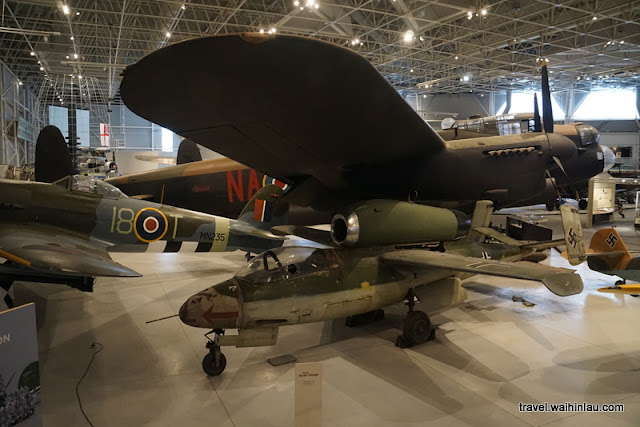 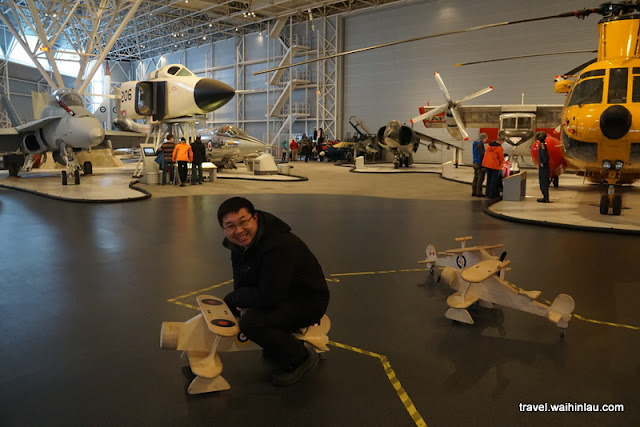 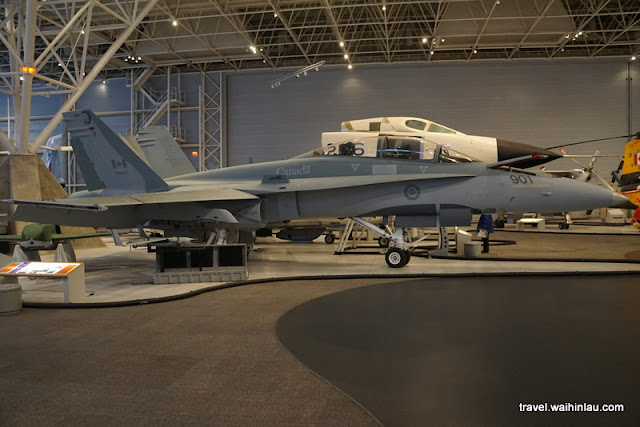 We drove back to the hotel to drop off the car and then we tried to have dinner at The Whalesbone restaurant but unfortunately it was fully booked even though on their website it says that they don't take reservations for dinner... We were told that since it was Valentine's Day weekend, they were taking reservations. When we asked if they had a space for tomorrow (Feb 14), they said yes! But at 10:30pm... Oh well, wasn't meant to be this trip. Ended up at Mamma Teresa as suggested by a coworker which is an Italian restaurant that is a house converted into a restaurant.

We ended up getting Mamma's Dinner for two ($74.95) which includes terrine of veal as a starter which had the veal, some pickled vegetables and some dressing. I didn't really enjoy the starter, I thought the veal terrine was a weird texture (not sure why I wasn't given thinly sliced veal instead) and the pickled vegetables were really sour for my taste.

Entree was veal mamma, chicken parmigiana, tortellini Giuliano, linguine with clam sauce and zucchini. Veal mamma I think had too much lemon juice and tasted very sour, like the pickled vegetables in the starter. The tortellini and parmigiana was nicely cooked. Zucchini reminded me of zucchini tempura. The star for me was the linguine with clam sauce, it was very nicely cooked and tasted very nice, which is odd since I am not usually a fan of fishy taste.

Dessert was tiramisu with spumoni which I learned is Italian ice cream similar to Neapolitan, there are three flavours and it tastes pretty good although it has some bits that remind me of fruit cake bits that I didn't like.

You end with your choice of coffee or tea. For $75 for two, I thought it was pretty good. I'm not sure I would come back, but it is a nice restaurant. Don't be sticker shocked by the prices, the portions are more than generous. The regular entrees look large enough for two people and we ended up take a fair amount of our entrees back with us at the end. The restaurant is dimly lit which I don't like about restaurants since I cannot really see my food or person that I'm eating with that well. You can find their menu here: http://www.mammateresa.com/

Walked back to the hotel and caught the NBA All-Star game which was the 3 point competition with the slam dunk contest. First time catching it and had no idea what it was about but there were a lot of people talking about it. The slam dunk contest was cool to watch and this year, it lasted longer than usual since there was several rounds where two competitors were tied. Went to bed after that.

Tomorrow, we visit Rideau Hall in the morning and the afternoon is open.
Posted by Wai at 7:00 AM