A tourist favourite when they visit Rome, however, do you know why it is called the Spanish Steps? 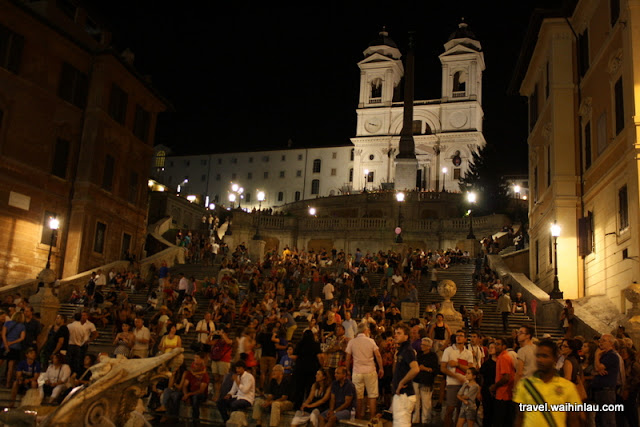 The church at the time was owned by the French and the steps were built in order to connect the church with the popular piazza below. So, the French built a massive staircase to connect them, and that is the staircase that you see today. It was financed by French diplomat Étienne Gueffier and designed by Francesco de Sanctis and Alessandro Specchi with construction starting in 1723 and completion two years later in 1725.

Originally it was named Trinità dei Monti after the church and the piazza at the top of the staircase but it was later renamed to Spanish Steps after the piazza at the bottom which is named Piazza Spagna due to there being the Spanish Embassy nearby. 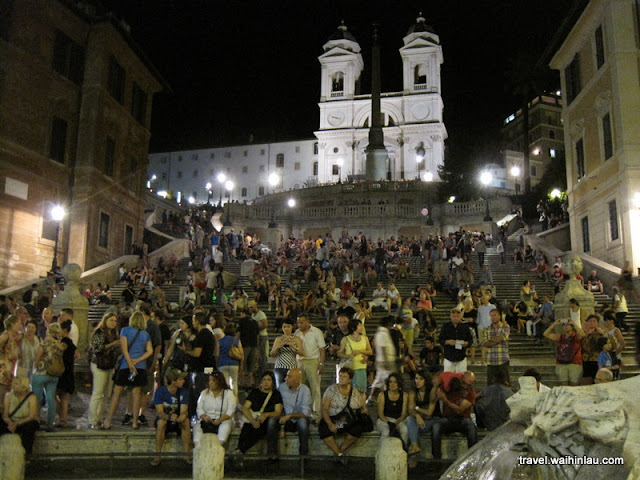 There are a total of 135 steps, however, there is an elevated drainage system at the base of the staircase which adds an additional 3 steps. This is one of the longest and widest staircases in all of Europe and well worth a visit although it is fairly crowded all the time.

As a visitor, make sure that you don't eat or drink on the steps because it is actually against the law to do so.