Past POIs - Basilica of the National Shrine of the Immaculate Conception [Washington, D.C., United States of America]

The Basilica of the National Shrine of the Immaculate Conception is, in my opinion, a must see basilica if you are in the Washington D.C. area. 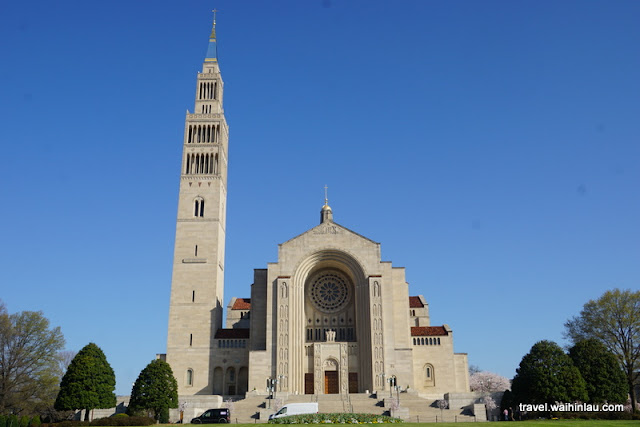 It is the largest Roman Catholic church in the United States and in North America! It is also one of the top ten largest churches in the world! How can you not go and see it? 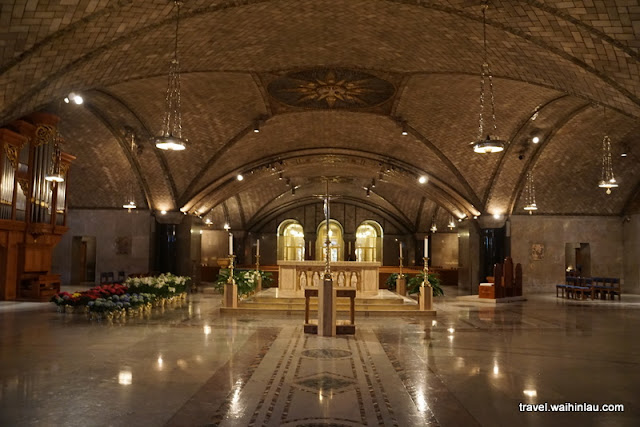 Construction started in 1920 and it was opened in 1959, although unfinished, with completion happening in 1961. While we were there in 2016, there was still work that was being done there, but what looks like a vast majority of it was completed. The part that they were working on was the dome which they have a plan for and was being worked on. 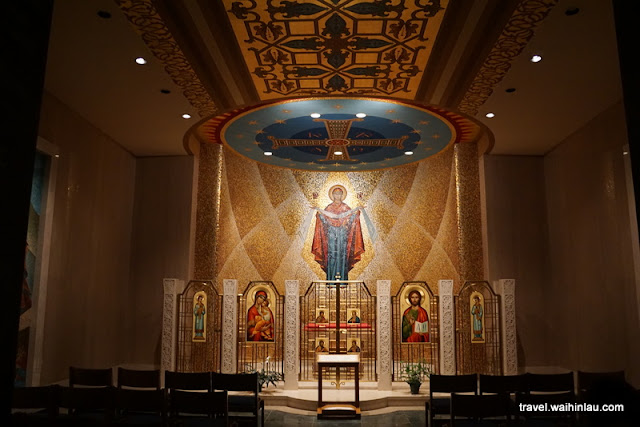 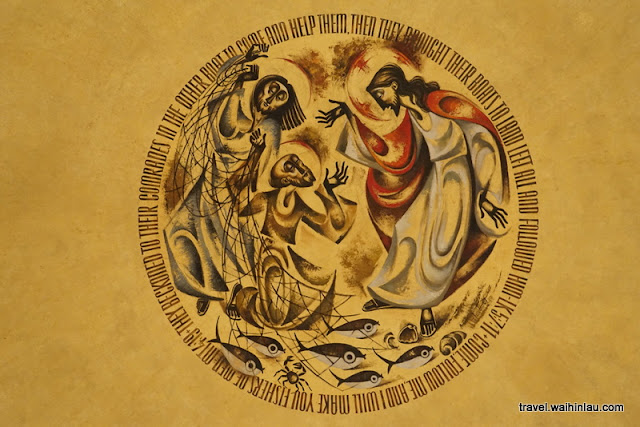 There are over 70 chapels and oratories dedicated to a variety of people, cultures, and traditions. I thought this was interesting since I normally don't see section dedicated to other cultures. Not only that, it also houses the world's largest collection of contemporary ecclesiastical art! 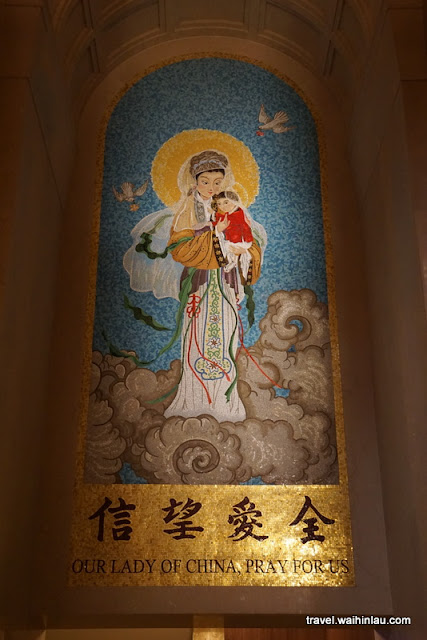 There are daily free guided tours and parking is free. If you are commuting, it is a short walk from the Brookland-CUA Metro stop. 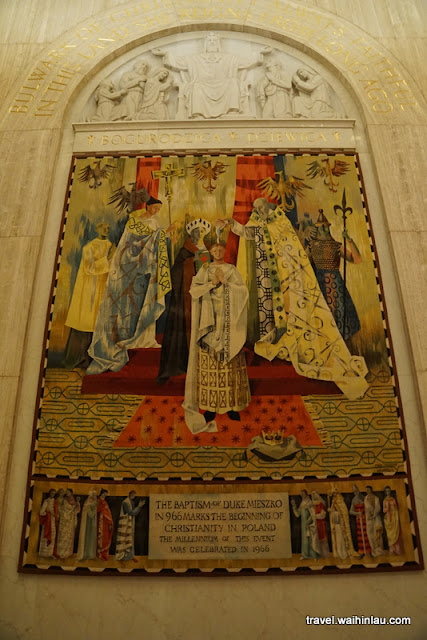 Email ThisBlogThis!Share to TwitterShare to FacebookShare to Pinterest
Labels: Basilica of the National Shrine of the Immaculate Conception, DC, Past POIs, United States of America, Washington