Thomas Jefferson Memorial is part of the U.S. National Park Service and located in Washington, D.C. and is likely one of your stops while you visit Washington. The Memorial is dedicated to Thomas Jefferson, a Founding Father, the primary author of the Declaration of Independence, as well as the first Secretary of State for the United States of America. 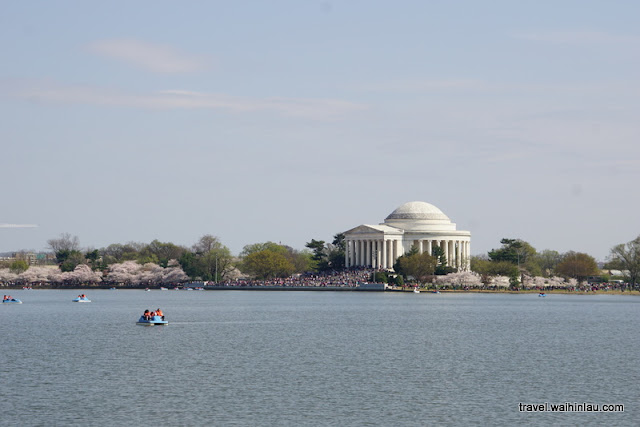 In 1934, the Thomas Jefferson Memorial Commission was created for creating a memorial for Thomas Jefferson with the original location being at Constitution and Pennsylvania. It was never built there and was instead moved to where it is now due to the initial area being too small. 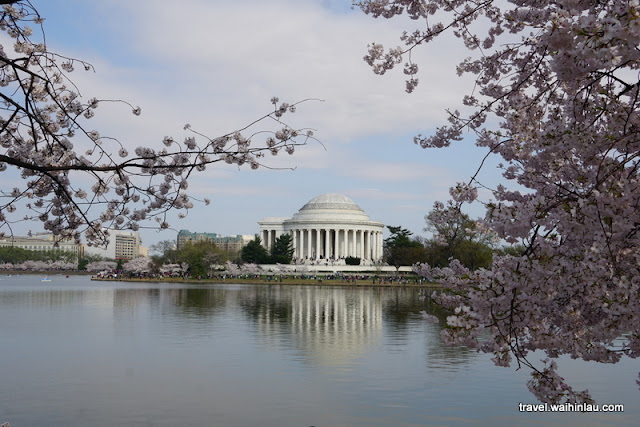 Construction started in 1938 with architect John Russell Pope who designed the memorial with influences from two of Jefferson's most famous buildings, the Monitcello and the University of Virginia Rotunda. In 1939, there was a ceremony held for placing the cornerstone lead by President Roosevelt and within the cornerstone are several historic items including copies of the Declaration of Independence, the U.S. Constitution, among other things. 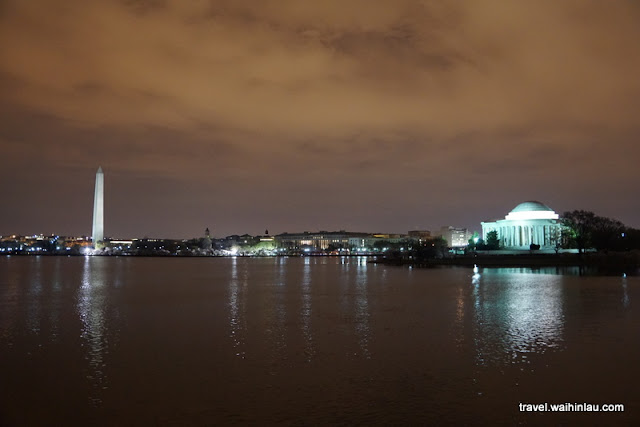 It was completed in 1943 and it was dedicated by President Franklin Delano Roosevelt on Jefferson's 200th birthday. The statue was created by sculptor Rudulph Evans and was actually originally made out of plaster. It was later changed to bronze due to World War II restrictions on the use of metal. Since then, it has undergone a few structural and appearance changes but the initial idea is still intact today. 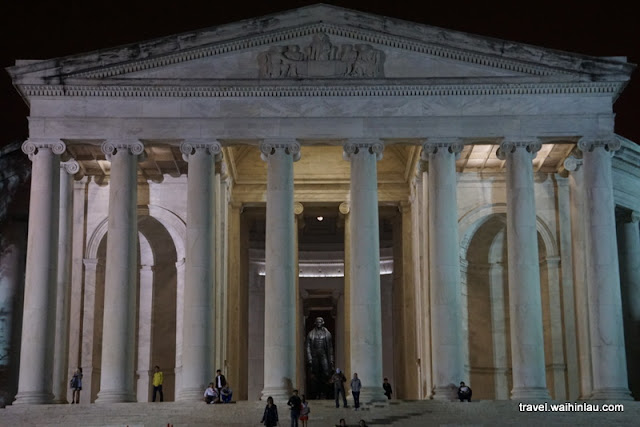 Be sure to pay a visit when you are in Washington, I think the entire National Mall area is worth a walk through and try to hit the important places even if it is for a short period of time. The memorial is free to visit and is open all year around, 24 hours a day. For more information, visit the official website at https://www.nps.gov/thje/index.htm