The Lincoln Memorial, located in Washington, D.C., in USA is a must visit while there and odds are, you won't miss it. It was made for Abraham Lincoln, the 16th president of the United States, who was assassinated in 1865. 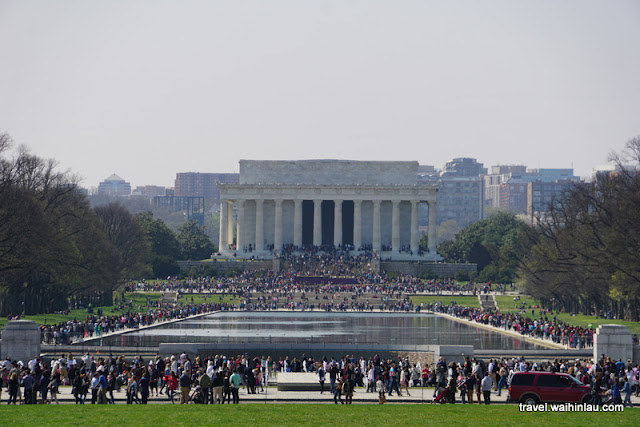 Initially, Congress in 1867 created the Lincoln Memorial Association to create a memorial dedicated to Abraham Lincoln, however, things stalled since then and construction did not begin until 1914 and completion happened in 1922. 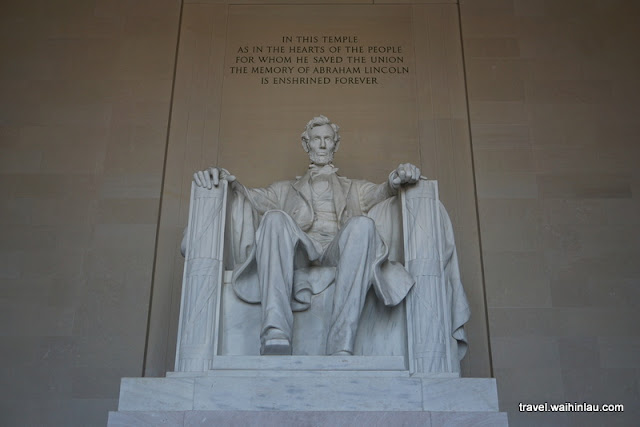 The architect behind it is Henry Bacon and the memorial is built after the Parthenon in Athens, Greece. It is mostly made of marble and granite that are all sourced from United States. The memorial is 190 ft long, 120 ft wide, and 99 ft tall with 36 columns, one for each of the 36 states that were part of the Union at the time of Lincoln's death. 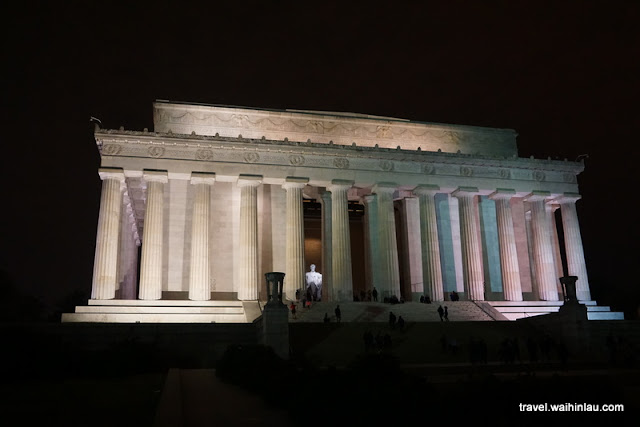 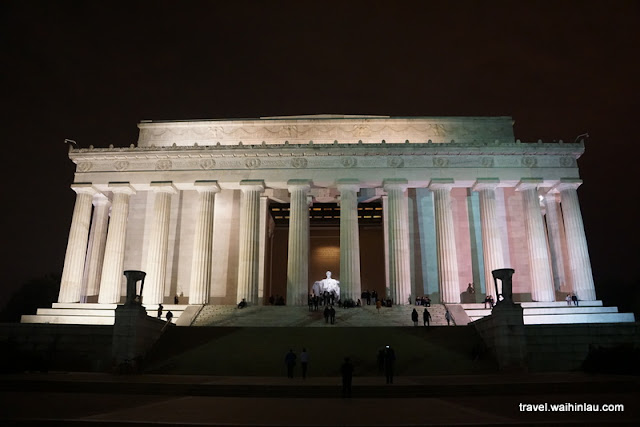 The Abraham Lincoln statue itself was carved by the Piccirilli brothers under the supervision of the sculptor Daniel Chester French. It is made out of 28 pieces of marble and it is 19 ft tall from head to foot and if standing, he would be 28 ft tall. It weighs 175 tons! 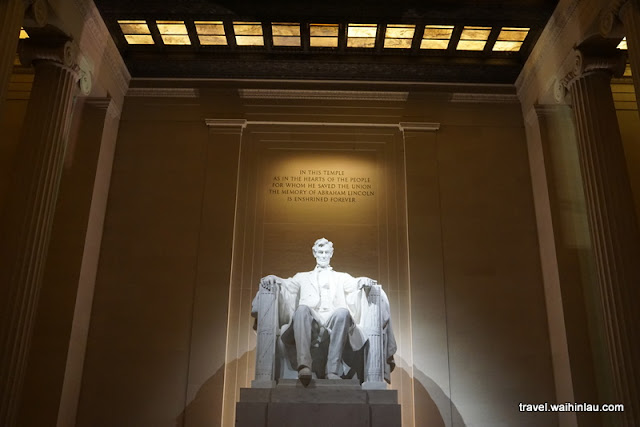 I wish I knew about the 'I Have a Dream' engraving, so make sure to have a look for it when you go! 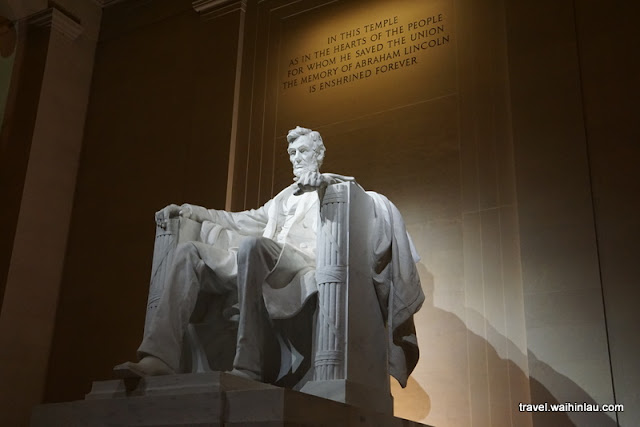 If you want more information, visit the National Park Services site at https://www.nps.gov/linc/index.htm