Today, we begin our 4 day, 3 night road trip to Lake Placid which is roughly a 7 hour drive from Toronto. Our days will be driving to Lake Placid, stay for 3 nights and returning to Toronto on the 4th day.

We left Toronto at around 9:00am and got to Donnelly's Soft Ice Cream in Saranac Lake at around 3:30pm. This is an interesting shop, the ice cream is actually FLAT! And there is only one choice. Whatever happens to be made that day and it is twisted with vanilla. Since it was Friday, it was strawberry and vanilla twist. And when we got there, the line was out the door! 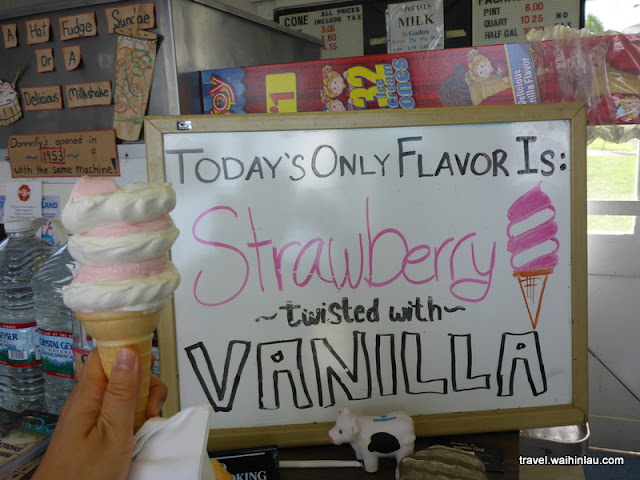 The ice cream was actually quite good. We got the regular size which cost us $3.60, unfortunately, it was so hot outside that the ice cream started to melt as soon as we got outside. I would recommend it, just to see what an old-school ice cream maker looks like.

After our stop, we got to the Lake Placid Visitor Center at 4:00pm and got some information about the area and was told to visit the free Freaky Friday Show at the skating rink next door which starts at 4:30pm on Friday. It is a free show and it showcases some kids who are trying to figure skate. 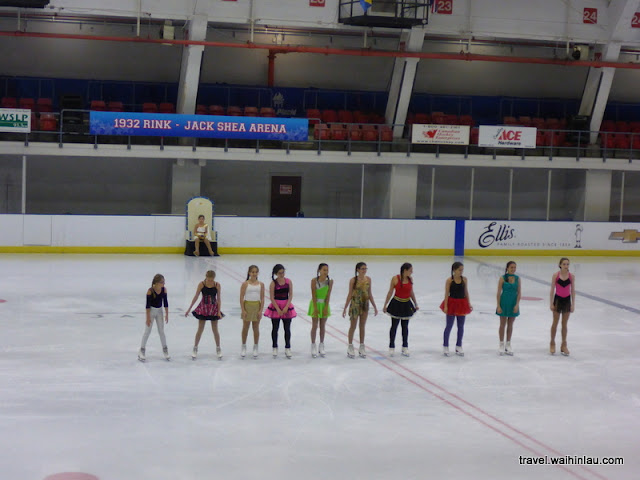 We were told there were people missing, otherwise the show would have lasted longer than the roughly 5-10 minutes we were there. But, free is free!

We decided that we would just wander the area and grab dinner before checking in at our hotel. And we ended up at Smoke Signals for dinner at 6:00pm. We actually lucked out and got there early enough to get seats rather quickly and right by the water. The place must be pretty popular since the upstairs floor was actually booked for a wedding!

Ordered the sampler, which included a side and we got the mac and cheese, also ordered 5 wings, and cornbread. The sampler included brisket, pulled pork and ribs and oddly, the disappointment was with the ribs. The brisket and pulled pork were very good, so we weren't sure what happened with the ribs. The wings were the same, they were very tough and hard, almost like they smoked them for too long or they deep fried them for too long. The mac and cheese was good, the cornbread was cornbread, nothing special. In the end, it cost us $40 before tip. 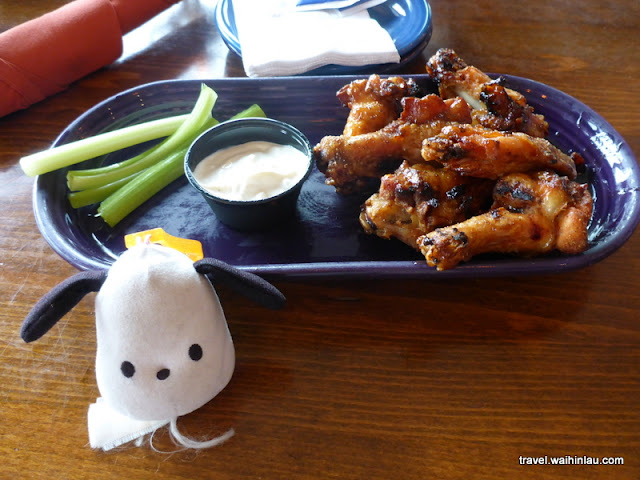 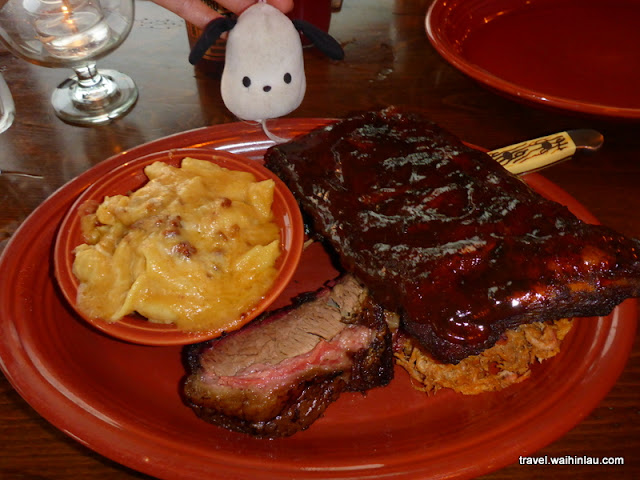 We made it to our hotel at 7:45pm for the next few days, Alpine Country Inn & Suites, located in Wilmington which is about a 15-20 minute drive from Lake Placid. The owner was very nice and chatty. Ended up with lots of brochures and was told that breakfast would be available at around 7:30am (depended on when he woke up it seemed). 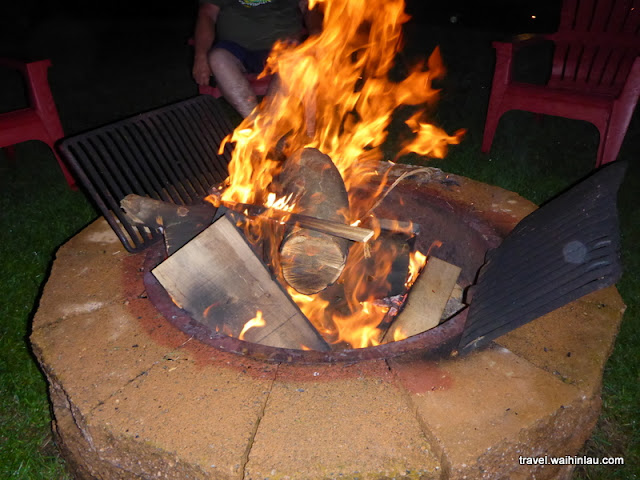 I actually booked the place since there is a firepit and Allison loves roasting marshmallows and we got to enjoy a bit of the fire and marshmallows before we got rained on and had to call it a night.

Tomorrow, we visit the Wild Center in Tupper Lake!
Posted by Wai at 7:00 AM